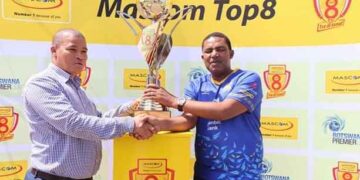 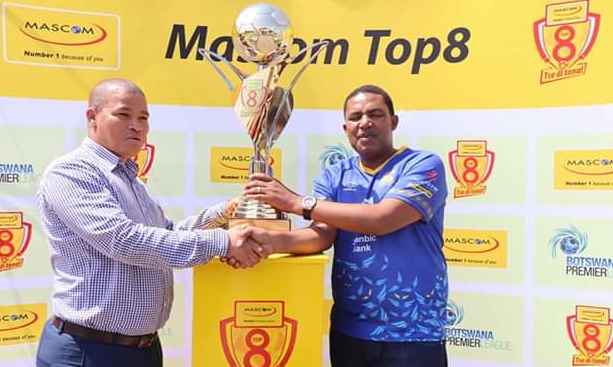 However Jwaneng Galaxy is expected to start the defense of their title   on the   weekend of 22nd -24th   of November   when   they   take on Gaborone United. The  two    mighty  clubs   met  last year in the   final  therefore   the fixture  promises  to  be  a mouthwatering    encounter since it  will be a repeat  of last  season’s  finale.  Therefore The Reds will be looking for revenge to    dump Galaxy   early out of the competition.

From the   eight   teams  which  are the participants  in the    tournament    five of them  have  already    won  the  competition  in the  past   8 years. GU, Galaxy and Township  Rollers  have  both  won  two  titles   each  in the  last  years  while  Orapa United and  BDF XI have   clinched  one  each. However   the   cup still   remains a  challenge   for  northern   based  clubs since  it is Orapa United  which  remains the only  side from north  of Dibete  to  have  won the   title. Even  in this   season  9 of the  tournament   The Ostriches    remains  the  only side   from  northern  Botswana  in the competition, the   rest  are southern  based  teams.