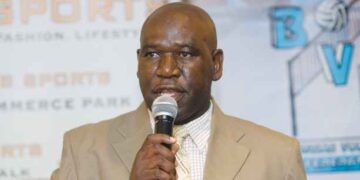 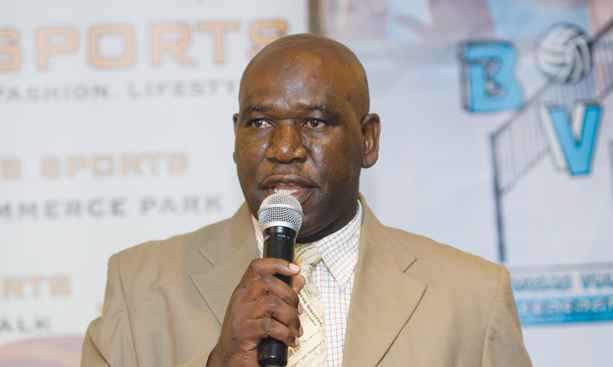 Constituency    league   games   continue to present  a  great  challenge for national  sports   associations  despite   the individual financial  benefits   associated  with   them.  The games, played in tournament format,  offer financial   incentives    which    cost mainstream  associations   a lot  of players   who   are lured by the cash incentives offered to the winners. Netball and volleyball have been the most  negatively affected sporting codes while athletics on the  other  hand  has benefited from  scouting for  good  talent among runners who participate in the games.

Constituency league is  a government   initiative which  was introduced in  2008  under former  President  Ian  Khama’s  administration. The games  were introduced to curb  unemployment  as  well   as  removing  the  youth   from  the streets  and giving them something  to  keep them active. However, the games have brought  more  damage  in the sporting   fraternity compared   to   the   good deeds  which    were  expected  when  the   games where  introduced.

“At  a general level   we do have  teams  that could have   registered with  national associations  but  because of a  guaranteed prize money  within  a short  period of time teams and players  don’t come to us therefore  affect the growth  and spread  of  national  associations. Associations especially  those who are struggling  to have regular   and sustained   sponsorships   lose  players  and when they  do return   they expect clubs to pay them  allowances, transport and feed them  as it happens  at constituency   tournaments,” said  Botswana Volleyball  Federation  president  Daniel  Molaodi explaining the  situation.

As of  now   the  games have brought misery and confusion  to  most sporting codes  as most  players   ditch  their    respective  clubs  to make  quick  cash    from  the  games especially  in netball and volleyball. With  the current  status in netball and volleyball  where  there is no  national  league  most players have resorted  to  playing  in the   constituency   league   which left  many  teams without   players because some resign  to  head for the  lucrative   constituency leagues. Though  some  sports  administrators hail  the  games   as  a good  initiative they concede that it the games have also  brought some harm   to   some sporting codes.

“This is a great initiative  but in my opinion  it could have been  better if it was    incorporated into the running  of the associations  so that it  assists  in the development  of  individual  codes instead of competing  with the  development  of codes  and even   reaching  out  to where  it has   become a nightmare   for many  sports    because of lack of funds. What  it  does to netball   is that it has taken   all  unemployed  athletes  out of our   structures  and they  no longer  see the  national  flag  as a pride  to look up  to  but   see  constituency  as a  survival  means  which is realistic  as it provides that means,” narrated  Botswana Netball Association  president Malebo Raditladi.

Though most   codes are crying   that constituency games are a nightmare to them it is a different case with   athletics since Botswana Athletics Association acknowledges    that the games are of great benefit to   them. At the   start of the games it was only   football, netball and volleyball   however athletics was added at a later   stage. “This game has been quite helpful to us as an association because   in the past we have managed to   identify some talented athletes there. The like of Zibani Ngozi   who is a national team runner is a product of the games. But so far we are working with   the  ministry  to ensure alignment   to world  class standards because so far   we  have assisted with  the rules and regulations so that  organizers  comply  with the  world standards,” said BAA  president  Botlhale  Phaphane.

The folly of Winner takes All (FPTP) system

The folly of Winner takes All (FPTP) system