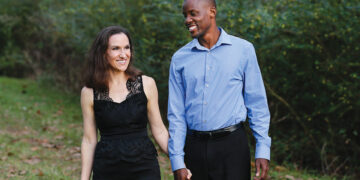 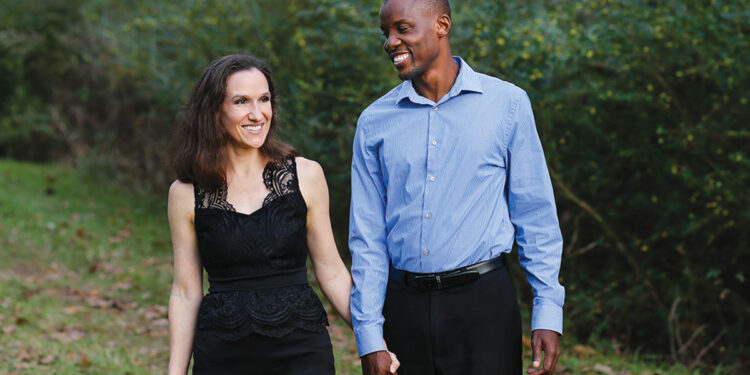 The Healthy Families Foundation, an NGO founded by Ashley and Percy Thaba, has partnered with His Honour the Vice President Mr. Slumber Tsogwane and the Ministry of Nationality, Immigration and Gender Affairs to undertake an 18-day campaign against Gender Based Violence (GBV) in the village of Rakops, Boteti sub-district, from the 8th to the 25th March 2021.

The Rakops campaign comes in the wake of a successful family building campaign Botswana Television (BTV) Show, “Talking with the Thabas” during which 82 groups gathered around the country to watch the show, discuss the contents and read the book that the Thabas wrote to accompany the BTV Show. Hundreds of testimonies have emerged that those who participated in the campaign saw drops in suicides, GBV, divorces, etc.

One such group was in the village of Rakops. After noticing improvement in GBV cases amongst those who participated in the family building campaign, the village Chief requested the village Headmen to teach the Thabas’ books to everyone in order for them to learn principles of what a healthy family looks like. The results were astounding. There was one problem though. The Thaba’s book was in English and many voiced that they struggled to understand some of the deep concepts and preferred the book to be written in Setswana.

Representatives from the village, including the Chief, began to rally their people to get the book translated into Setswana so they could learn practical tips on what a healthy family act like. Thankfully, the Vice President and the Ministry Nationality, Immigration and of Gender Affairs, after studying the post campaign report and reading about the 1200 people whose lives were changed around the country, were convinced that the campaign was a resource that could actually help fight GBV. They managed to pay for the translation and printing of the books.

With the support of Bokomo and Majoka Hardware, a group headed by the Thabas, will now be going to Rakops from the 8th to the 25th March 2021 to teach healthy family principles. Rakops is the first of many villages which will see a decrease in Gender Based Violence. The Thabas have said that they are humbled to be given an opportunity to be a light in the country and partner with the government to fight GBV at the grassroots level. They also said this campaign would not have been possible without the support of the Vice President and the dedication of those in Rakops who spoke out and advocated for positive change in their village.