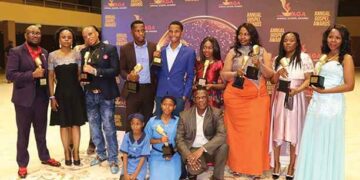 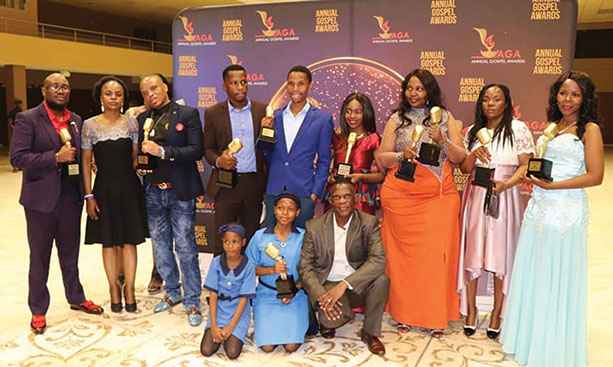 The Annual Gospel Awards (AGA) are back for the second time with more vivacity, spirit and praise than before with the organisers noting that the awards will grow into leaps and bounds. Scheduled at Baisago Convention Center on the 2nd of November, the awards will undoubtedly be a night to remember is expected to draw huge gospel music fans from across the country. In what it is envisioned to be the premier night in the gospel industry calendar locally, the awardpromises to be one of the biggest thus far in an endeavor of reviving gospel music.

In an interview with one of the awards organisers, Joel Keitumele who is also the coordinator said they anticipates the 2019 awards to be bigger and better compared to the 2018 awards. He indicated that the last year edition of awards turned out to be more successful as it could have been expected due to the fact that it was the first edition hence expecting more growth.

Keitumele indicated that the awards’ designated purpose is to revive the waning gospel music genre by supporting the local gospel artists, who also struggle in market to sell their recordings.

In addition, he said their intention is to host the awards on consistently year in and out but appealed to more sponsors to come on board to assist in making the awards a success story.

“We are very confident that the awards are destined for greater heights taking a leap from the first edition last year. The awards have the potential to grow into being the best gospel awards extravaganza in the SADC region and possibly the best in Africa,” said confident Joel Keitumele. He said 2018 awards were sponsored by Botswana Television, Baisago University, VIB and Botswana Insurance Fund Management (BIFM) adding that they are still sponsoring them.

Keitumele revealed that BIFM sponsored last year winners through opening investments accounts for them while they have three year venue partnership with Baisago University.

The awards’ Production Manager Bafana Pheto said local artists have not been writing their original songs as they depend more on the available hymns saying this deters them to grow.

He therefore said serious education should be availed to the artists for them to produce original songs adding that this will enable them to enjoy the copyrights, an aspect that still challenging.

Pheto admitted that music industry in general has struggled to stay relevant in Botswana, by citing lack of releases from its stars as one of the main problems but gospel is showing growth. Speaking to the artists claiming their royalty fees has been a big challenge as most of the royalties are not collected and paid on time by the Copyright Society of Botswana (COSBOTS). “The royalty payment matter remains a serious concern across the entertainment industry. Government through Department of Broadcasting Services (DBS) is the only one that pays as compared to private radio stations. We will engage COSBOTS to improve situation,” Pheto said.

Voting lines for are ongoing and 15 categories will be up for grabs including best gospel legendary award.

Tito: A Poet on a mission 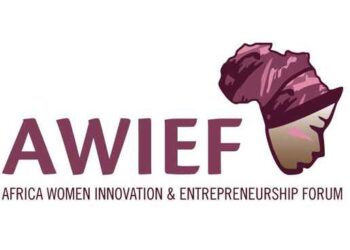 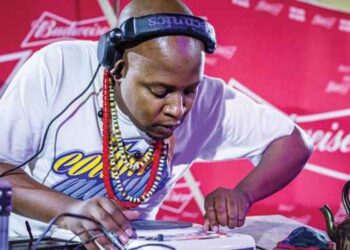