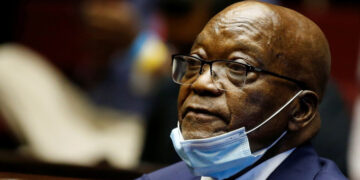 ZUMA HANDS HIMSELF TO THE POLICE

ZUMA HANDS HIMSELF TO THE POLICE 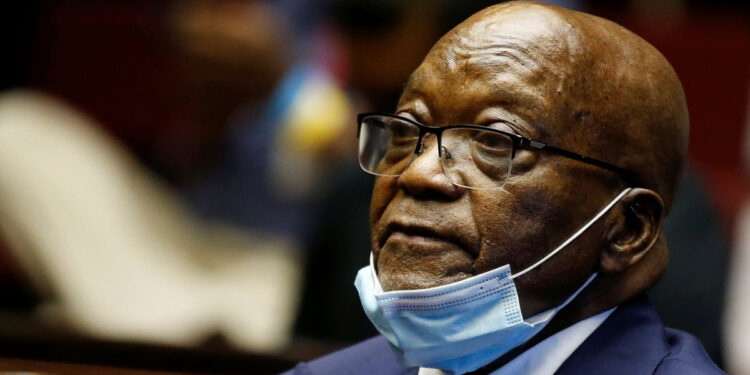 Former President Jacob Zuma has spent his first night at the Escourt Correctional Services facility in Kwazulu Natal. Police had warned they were prepared to arrest the 79-year-old if he did not hand himself in by the end of yesterday.

The former President was given a 15-month jail term by the Constitutional Court last week for contempt of court, after failing to abide by the Constitutional Court’s order to appear before the Commission of inquiry into State Capture. Correctional Services’ spokesperson, Singabakho Nxumalo says Zuma will be taken through all admission processes:“Details about appropriate classification prerogatives, incarceration conditions can only be determined after the completion of assessment process which is to be undertaken by relevant authorities within the employ of the DCS.Keeping him in a safe and secure is to remain the custodial of the correctional services and we remain committed to this course which will also apply to Mr Zuma.”