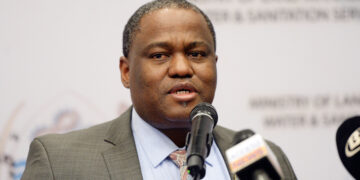 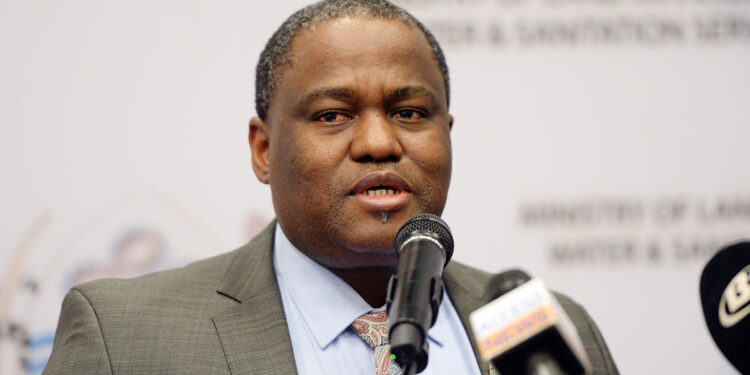 Already awarded some tenders though there is no funds

Kanye needs 12 million litres a day; only has 5 mega litres per day currently

Water Utilities Corporation (WUC) has suffered a heavy blow following a huge reduction of their budget for their high capital water projects which they have already awarded.

The Ministry of Finance and Economic Development (MFED) have only been given P3.5 billion of the P11 billion they had budgeted.

Early this year a letter was written from Ministry of Finance and Economic Development (MFED) informing all Permanent Secretaries that no ministry should spend more than what they been allocated. “WUC want to award projects that some of them have absolutely no impact on alleviating the water situation,” revealed a source at MLMWS.

Recently when addressing the media during the media tour of the 100 kilometres Mmamashia pipeline, WUC Technical Services Director Ntshambiwa Moatlhodi outlined some of the high capital projects that they have already awarded.

Another multi-million Pula tender – the refurbishment of Mahalapye Water Treatment Plant –has been awarded at the tune of P250 million, he said. The connection Molepolole to NSC1 is to be awarded this year.

“We have already awarded tender for the treatment of raw water from NSC 1 pipeline into Palapye and it will cost P350 million,” he informed the media.

MFED is said to have instructed that all projects be deferred as government is currently broke. WUC has promised civic leaders in villages that have dire shortage of water that tenders have been awarded and projects will start very soon.

Last week MLMWS officials led by Minister Kefentse Mzwinila had to revisit the villages to inform them that some of the promised water projects have now been deferred. The first stop was in Kanye last week, as Minister Mzwinila broke the hearts of the people of Kanye when he informed them in a meeting that WUC won’t be able to start the Kanye Network rehabilitation project.

“We won’t be able to start the project during the 2020/21 project due to financial constraints and can only be done during the 2021/22 budget,” he informed the civic and traditional leaders in Kanye.

One of the village leaders Moutlakgola Masire said they were shocked by the announcement by Mzwinila as they were informed early this year that the project will commence in September 2021. “We are shocked that the project has now been deferred to the 2021/2022 financial year while our taps are running dry,” he cried out.

WUC Chief Executive Officer (CEO) Gaselemogwe Senai informed the Kanye residents that Geoflux was engaged to do the design and tender documents for the Kanye Network Rehabilitation project and they are expected to complete the work by end of June this year. “Funds permitting, we are expecting to award the tender by the end of this year,” he said.

Kanye Network Rehabilitation, which entailed the optimisation and refurbishment of the distribution network, was to address the challenges of leaking water pipes. Kanye needs 12 million litres of water per day and currently getting only five mega litres per day.