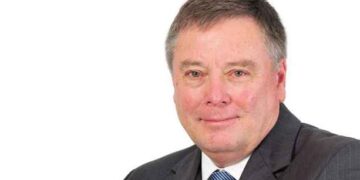 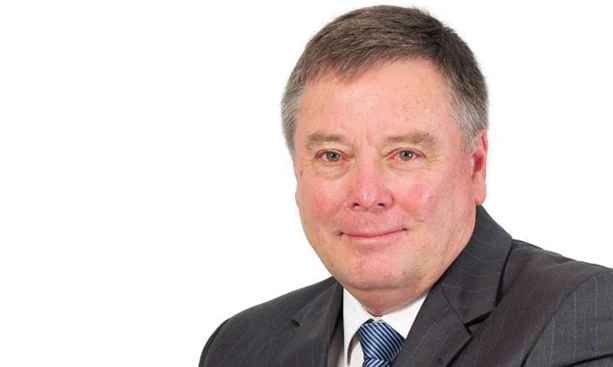 Financial giant ABSA has reported a 6% increase in revenue for the first half of 2019 to reach R39.1 billion as the Group successfully mitigated the negative effects of the economy.

RBB SA, which accounts for more than 60% of the group income, has largely completed its reorganisation with expectations to reap further benefits from its integration with Absa’s wealth, investment management and insurance business.

Giving the financial results overview on Tuesday, the Group’s acting CEO, Rene van Wyk, said significant progress has been made with Absa’s reorganisation following the implementation of the new strategy in March 2018, and they are now beginning to see results.

“There is still, however, significant work to be done before we can reach our growth, returns and cost targets – a difficult task in a challenging environment,” said van Wyk.

He insisted that the group’s commitment to harnessing new opportunities was vital in positioning the company to be customer centric.

Normalised earnings are considered the best measure of underlying group perfomance as it strips out the distorting effect of items related to the separation exercise from Barclays PLC.

Moreover, the company’s subsidiaries outside of South Africa, collectively known as Absa Regional Operations (ARO), continued to increase their contribution to group earnings.

ARO’s earnings jumped 8% up during the period under review to account for more than a fifth of total Absa Group earnings.

“ARO remains a key contributor to the Group’s perfomance and with our strong focus on entrenching our brand across the African continent we have built a strong base to drive growth and to attain Pan-African aspirations,” said Absa Group Deputy Chief Executive Officer and ARO CEO, Peter Matlare.

Matlare buttressed that investments in digitalisation as well as new ways of banking allow the Group to challenge existing models – consequently positioning Absa for vital growth.

Parallel to the reorganisation work across business units, Absa says it continues to make good progress in separating its operations from Barclays PLC, and is aiming to enhance its digital capability too.

Barclays Bank of Botswana spokesperson Spencer Moreri said locally the bank is still observing the close period until September and hence will not be issuing any financial statements. 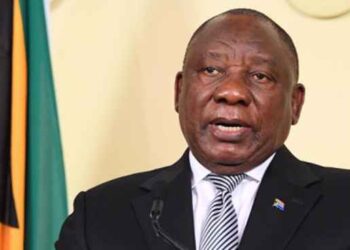 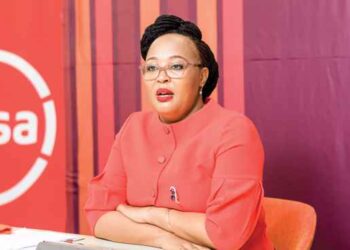 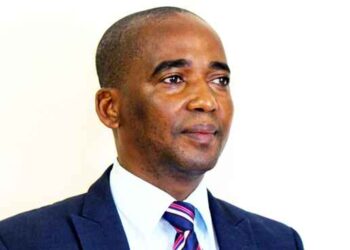 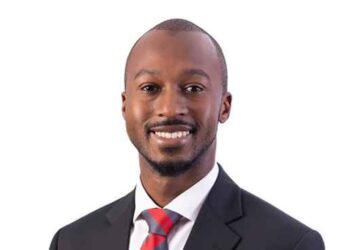 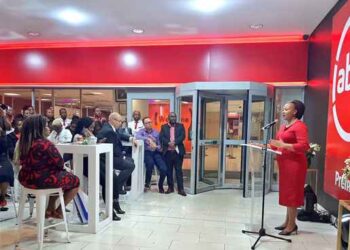 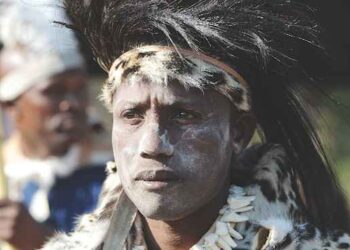