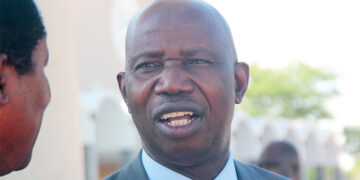 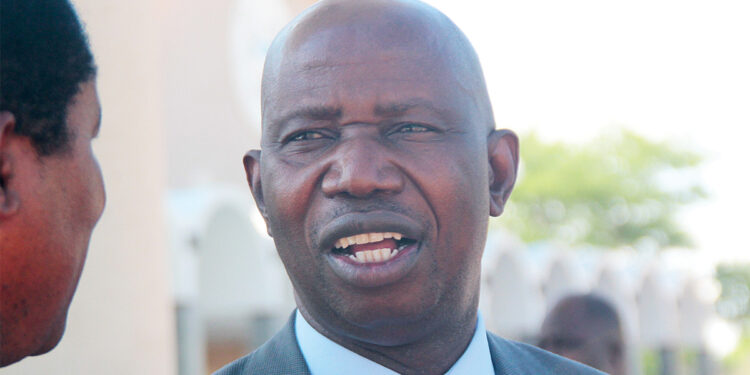 BDP MPs are breeding a dictatorship with SoPE

In an interview, Guma who is also a member of Botswana Patriotic Front (BPF) said there is a risk of Masisi becoming a dictator if he manages to increase the SoPE further. The possibilities of SoPE extension sparked a lot of public criticism towards Masisi and ruling Botswana Democratic Party (BDP) with the party said to be divided on the extension.

Guma said the state of emergency was not necessary in the first place and therefore should not be renewed at all as it is abusing citizen’s liberties. “We don’t even know what the SoPE mandate is. We see people dying and vaccine rollout going at a snail pace. There is no need for an extension. What is it that we want to achieve that could not be done in the last 18 months?” he asked rhetorically being against the state of emergency.

He warned Masisi about finding comfort to rule under SoPE noting that it has already tarnished his presidential legacy unfortunately as allegations of corruption emerged during the SoPE period. “It has already tarnished his presidential legacy unfortunately. We don’t see any accountability or action against the alleged corruption. How do we then as a nation feel compelled to continue in the same abusive leadershipLike is said earlier it was never a good tool to fight Covid 19. Like I have said before this is abusive government. We are now in a dictatorship and Batswana must resist this with every legal means at their disposal, “buttressed Guma sending a warning to Masisi.

Moyo also noted that it will be wrong for the Botswana Democratic Party (BDP) parliamentary caucus to support the cabinet or Masisi’s proposals for extension as that is breeding a dictator.

Leader of Opposition (LOO) at parliament and Umbrella for Democratic Change (UDC) vice president Dumelang Saleshando said that the party will not support the extension of SoPE.

Saleshando indicated that Botswana is the only country in the world that is still using the state of emergency to combat Covid-19 pandemic whilst the vaccination rollout is lagging far behind.

“SoPE was short term solution to fight the pandemic and it has never achieved its mandate. It is sad that we are going 18 months into SoPE and all the BDP MPs are the owners of it as none of them stood on the ground to oppose it at any time. It was brought for corruption and the UDC MPs never supported the state of emergency and we will never endorse it,” he said briefing media on Wednesday.

Furthermore, Saleshando said that Botswana should have done better in managing the Covid-19 as compared to countries such as Zimbabwe and Lesotho who have done well in rolling out the vaccine.

“When you are the middle of crisis, we warned that it was wrong to move the commander such as Permanent Secretary in Ministry of Health and also reshuffling the minister of Finance. The economy is now strained because of our government’s wrong priorities in dealing with Covid-19,” he said.

Saleshando who is also Botswana Congress Party (BCP) president and MP for Maun West said that the UDC MPs will need to do more to make BDP to account on its deeds or misdeeds of SoPE.

Requesting for SoPE extension on March, Masisi said that it was necessary for extension to be approved by parliament as the state of emergency will facilitate successful rollout of vaccines.

Masisi at a time said that since the outbreak of the pandemic, the country has continued to experience serious challenges, which require a collective effort from the nation to overcome them.

The state of public emergency was first declared from April 2, 2020, and was further extended by another six months in September 2020 with the current third SoPE expected to end in September 2021.