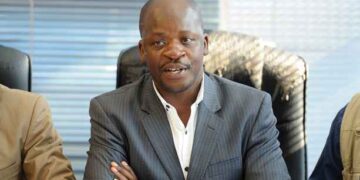 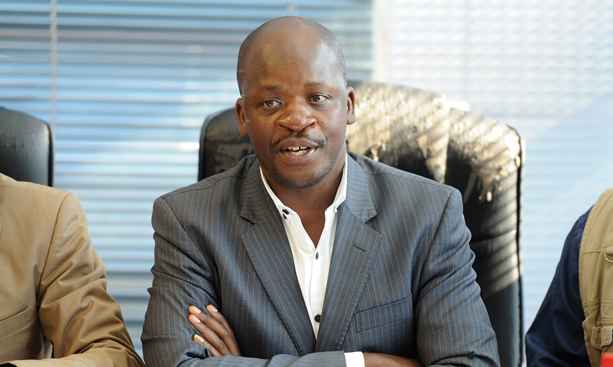 President Dr Mokgweetsi Masisi has publicly admitted that the entire education sector in Botswana is in a serious crisis due to continued poor results, attributing it to poor governance.

The admission by Masisi comes in the wake of poor performance in the JC results released recently by Botswana Examination Council (BEC), showing that 62% of candidates failed. JC final results indicate that 62.5% of the total candidates who sat for the final exam obtained grades D, E, U and respectively meaning that some will be joining masses of unemployed youth. Only 37.50% of all 15 393 candidates who sat for the JC examinations in 2019 managed to obtain an overall grade C or better, signaling a decrease of 0.02% from 2018.

Asked about the situation of education in Botswana, he said the whole education systems are in a sorry state of affairs at the moment. “The situation is really bad for the country and economy as we want to move into a knowledge based economy. I  admit that our entire education needs to be fixed,” Masisi said, adding that government will work around the clock to address bad situation.

Some of the predicaments that he considers to be contributing to the poor education sector performance is lots of wastage or gross inefficiencies across education ministries in Botswana.

Masisi said to save the dwindling education sector government must engage stakeholders involved in education, but teacher trade unions bemoan that government is not doing enough.

Teacher trade union, Botswana Sectors of Educators Trade Union (BOSETU) has been calling on government to tackle challenges bedeviling the education sector, leading to a string of poor results on annual basis. In interview with Secretary General of BOSETU, Tobakani Rari, decried the lack of political will on the side of government to address deteriorating education system and poor results.

He singled out some of the predicaments that lead to poor results year in and out such as automatic progression policy, shortage of classrooms and stagnation by the teaching cadre. “The current minister of Basic Education Fidelis Molao has not put into place any tangible action plan with deliverables to deal with issues that debilitate against teaching and learning in schools including addressing issues of teacher welfare,” said Rari.

Rari suggested that more resources be channeled to education and that government should adopt multiple-pathways education system in bid to reform education the eductaion sector.

Ministry of Tertiary Education has been given the mandate of pioneering a knowledge based economy but there is also another crisis as tertiary graduates  cannopt secure employment upon graduation.

According to Rari, the country cannot be talking about a knowledge based economy while 62.5% of the total candidates who sat for final examination attaining grades, D, E, U and X.

Efforts to reach minister of Basic Education Fidelis Molao failed as he was said to be out of the country on official assignment. Dr Letsholathebe has agreed to grant The Patriot on SUnday interview next week when Parliament session opens. 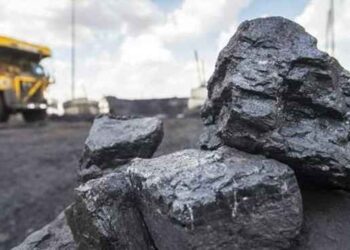