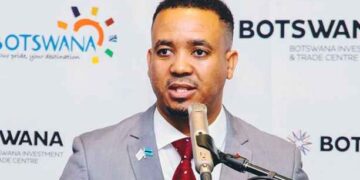 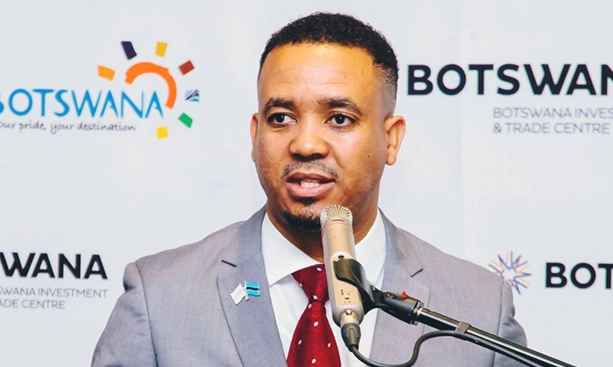 The Botswana Investment and Trade Centre (BITC) is making strides in attracting both foreign and domestic investors, growing the country’s export revenue and creating employment opportunities.

This was said by Export Promotion Manager at BITC Mpho Ketshabetswe during a Youth Entrepreneurship and Skills Development workshop held in Hukuntsi on Wednesday. The workshop, which was organized by the Ministry of Investment, Trade and Industry (MITI) had called all its departments, parastatals and Ministry of Youth Sports and Culture Development under one roof to discuss challenges and opportunities facing youth entrepreneurers in Kgalagadi.

BITC is a promotional agency under MITI, formed in 2012 through an Act of Parliament. It was formed as a result of the amalgamation of Botswana Development and Investment Authority (BEDIA) and Botswana International Financial Services (IFSC) to become a sole Integrated Investment and Trade Authority (ITPA).

As a promotional agency, Ketshabetswe said they have reached a great milestone in achieving their mandate of facilitation of foreign investment through creation of conducive environment of doing business in Botswana. He said good governance, peace, stable economy and political stability that Botswana had been enjoying for the past years had eased their work to attract investors. Additionally, he said MITI had ensured that the prevailing environment avails opportunities for both local and foreign investors to create sustainable wealth in the country.

Through some Batswana had been skeptical about the economic philosophy of foreign investment , Ketshabetswe explained that such fears are baseless since foreign investment plays pivotal role in accelerating the domestic economies of many African countries such as Botswana. He said foreign investment contributes to Gross Domestic Product (GDP) and it has the potential to diversify the economy of the country from the reliance of diamonds. He noted the country should have a strong economy which is diversified and private sector led with sustainable business opportunities and also have a broad platform that will give way for employment creation for Batswana.

He further said his ministry had facilitated a condusive environment for local manufacturers to ensure that their cost of doing business is relatively low culminating in fairly priced locally produced quality goods and services. In 2018, MITI introduced a statutory No.44 of 2018 which impose restriction of importation of selected goods from outside the country forcing the market to source the commodities locally. The instrument was introduced under the control of Goods, Prices and other Charges Act.

Through this statutory power, he said BITC had embarked on #PushaBW initiative which aimed at promoting the purchase of local communities. He said they have also encouraged local product and service providers to register for Economic Diversification Drive(EDD) programme to give them more advantages in tendering for government tenders.

For her part, Deputy District Commissioner for Kgalagadi, Segomotso Nkwane said government had demonstrated beyond reasonable doubt that youth are given the first priority in allocation of government funds. She said programmes such as Youth Development Fund (YDF) were designed for all youth to access capital to finance their business ideas. However, she decried lack of mentorship for youth entrepreneurs in Kgalagadi which result in collapse of many businesses which were funded through YDF. She called on beneficiaries of government empowerment programmes to take their projects serious and market their projects accordingly through utilization of internet connectivity in Kgalagadi. END 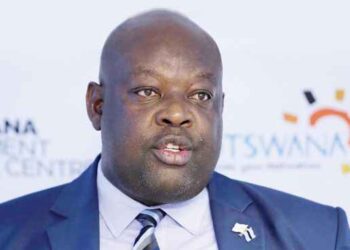 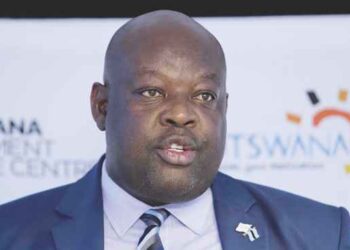 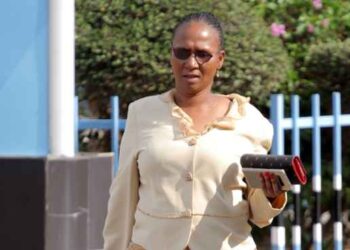 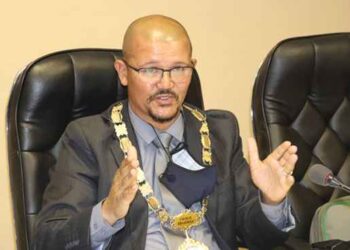 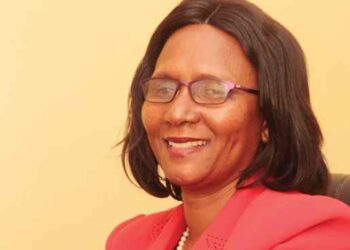