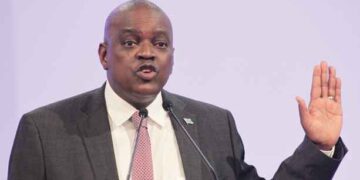 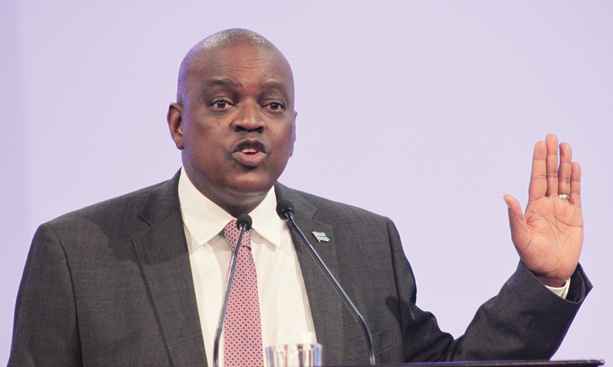 President Dr Mokgweetsi Masisi is reading big sabotage on the increasing incidents of Rhino poaching as mooted tactics aimed at detsroying the image of Botswana tourism.

Over 30 rhinos have been killed by poachers in the past 12 months with fresh incidents of rhino poaching recently, a move that is making Botswana unsafe for the rhinos. A fresh carcass of a poached rhino was discovered recently killed at Chiefs Island Botswana, close to Botswana Defence Force (BDF) Camp and Wilderness Safaris Mombo lodge.

Briefing the media on Tuesday on the outcomes of the World Economic Forum he attended in Davos, Switzerland last week, Masisi expressed concern about rhino poaching figures recorded recently.

An emotionally charged Masisi hinted that Botswana’s anti-poaching policies were not changed when the hunting ban was lifted adding that he is not aware of decision to dehorn the rhinos. “There should be many underlying realities behind the rapid massacre of our rhinos. We know where these rhinos are staying and who are keeping them but all along there was less poaching of them. Why now? This could be a plot maybe by critiques to damage our image,” said Masisi.

He said the policies that his government has been pursuing are being challenged by some lobby groups with support of some group of local people with interests in the tourism sector. Masisi, however, remained cagey with the details. “We should be all aware why of late there is an increase in number of rhinos poached this time around. There is even a relationship of the number and place where they have been poached. We all even know where the rhinos are also kept locally. This poaching war is ugly,’’ he added.

Further, Masisi refuted claims that the rise in level of rhino poaching has been attributed to government’s decision to disarm the internal Anti-Poaching Unit of the Department of Wildlife. Botswana Defence Force (BDF), was given the role of anti-poaching but critics said disarming the Wildlife Anti-Poaching Unit was opening room for poaching as Bthe unit is inadequate. Former President Ian Khama, who is also a former tourism ambassador has been consistently criticising the Masisi led administration accusing it of degrading Botswana tourism after the government reversed the decision on the hunting ban he had imposed while in office. Like his younger brother Tshekedi-a former minister of wildlife and tourism, Khama also blamed the rise in poaching of protected wildlife species including the rhinos on the government’s decision to disarm the anti-poaching officers after his retirement as a president.

Crisis at Ministry of Water Resources 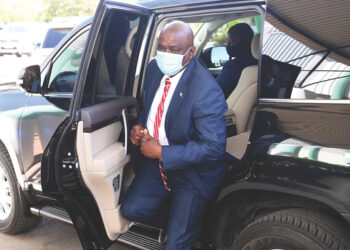