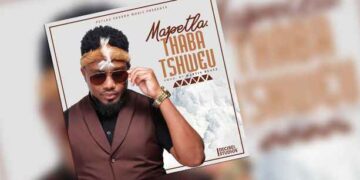 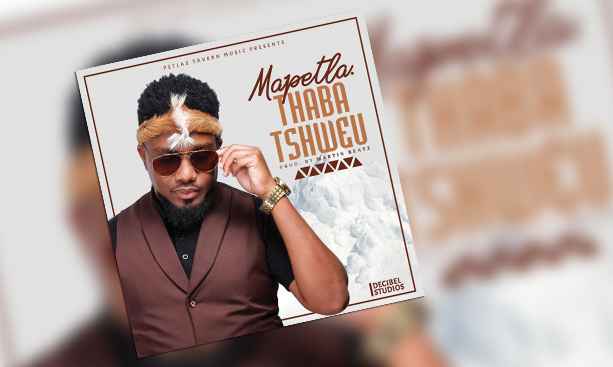 According to the ‘skhokho’ hit maker, the 12 tracked album will feature neighbouring South African artists including prominent vocalist, Thulasiswe, Josta and his all time producer, Kenny Makhenzo. The renowned artist also featured his younger sister, Dato Seiko who is also a musician. Mapetla told The Patriot Sport that he has also worked on the album with local producers, Bobo Sefhako and Martin Beats of Decibel Studios based in Lobatse.

Mapetla says the album comprises a little bit of other music genres but has Kwaito as the dominating genre in it. Even though the artist disputes that he has been missing in the music scene Mapetla has not been active after he took the local music industry by storm with his fifth album titled ‘Electrified’  which was released in 2012. “I have been around and made my mark, the why I have been taking care of my brand it has never died, it has always been there its just that we have not been active the way we used to be,” Mapetla argued. The artist says during the time he was not active has been focusing on doing other staff and also working on the upcoming album.

According to him, the name of the album is derived from hit man movies which usually features an actor playing as a serial killer. In his musical concept Mapetla boost that he is the hit man of the local music industry because he always been producing hit songs. Mapetla has assured that all of the 12 tracks in the album are hit songs. “I took time to work on the album, initially we had around 40 songs in which we were chosing the 12 tracks from and we have chosen songs which we feel are the best,” he stressed.

Gearing towards the main project Mapetla has since released a single titled ‘Thaba Tshweu’. The song is one of the hit songs from the upcoming album. The single which was produced by Martin Beats is a mixture of afro pop and kwaito dedicated mostly for weddings ceremonies. Mapetla is certain that the song is likely to dominate local weddings this year should the covid-19 situation normalises.

“Thaba Tshweu is an old afro pop song so we have decided to modernise the song and fuse my kwaito style in it to make it more fun. Its a love song in which a man appreciate his female partner,” Mapetla explained the song to this publication. 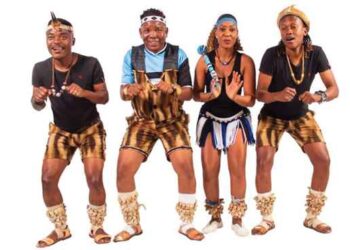