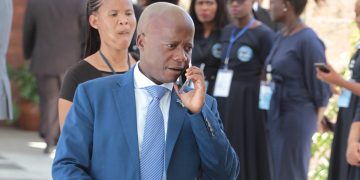 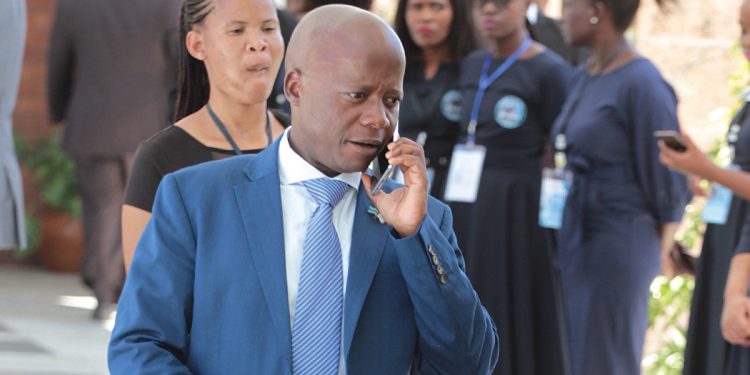 The Gambling Authority and Ithuba Solutions were expected to have filed responses to an appeal lodged before Minister of Investment Trade and Industry (MITI), Mmusi Kgafela by close of business on Friday over the revocation of GrowMine’s Preferred Bidder status and termination of negotiations for the operation of a lottery licence in Botswana.

In turn, Growmine -a consortium of citizen investors trading as Dineo tsa Pula, have been given up to next Friday to have replied. Thereafter, Mmusi will have up to December 12 , 2021 (30 days) to deliver a verdict on the appeal.

Kgafela confirmed in an earlier interview with The Patriot on Sunday on August 06th, 2021 that he had received a delegation from Growmine – who lodged an appeal over the GA decision published that week.  “The failure of negotiations is as a result of Growmine’s failure to satisfy the Authority on key non-negotiable requirement as per the Request for Applications (RFA) for the licence to operate the national Lottery as well as a key undertaking made in their application and in presentations to the Evaluation Committee,” reads part of the statement from the Gambling Authority Board, which also announced the decision to proceed with negotiations with the Reserve Bidder, Ithuba Solutions.

Kgafela declined to discuss the matter further, saying he was yet to meet the parties. The parties met last week Monday where they agreed on the timeline for submission of documents to be considered by the Minister before making a decision on the appeal.

Should Growmine appeal to the minister fail, The Patriot on Sunday has it on good authority that they are ready seek a review of the GA decision through an urgent application at the High Court. They are adamant that the Gambling Authority decision is irrational and unreasonable. According to Growmine, the P150 million Guarantee by Sefalana was merely to undertake that they will step-in to raise the funding shortfall if Growmine fail to raise funding from financial institutions. They insist that Growmine always intended to raise the P150 million from commercial financial institutions in the open market, and that Sefalana, who have since withdrawn the Guarantee, was never supposed to be proof of availability of funds.

GrowMine has engaged IGT -who operate more that 90 per cent of all lotteries in the world including the American and the South African lotteries, as their technical partner. The consortium represents shareholders estimated in excess of 650,000 citizens directly and indirectly through institutional investors like Botswana Public Officers Pension Fund (BPOPF), Debswana Pension Fund (DPF) and Motor Vehicle Accident Fund (MVAF).