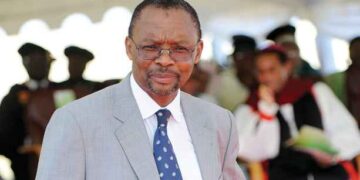 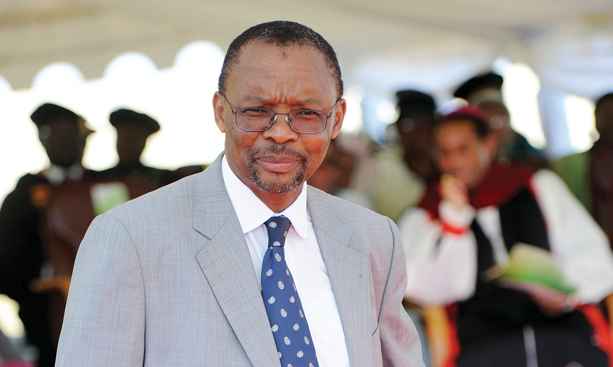 A University of Botswana academic, Professor Christian John Makgala, has attributed the decline of the university status as a result of the dictatorship leadership  and management style of former Vice Chancellor Professor Thabo Fako.

Prof Fako resigned as UB Vice Chancellor in February 2017, following six year reign since 2011 after replacing the retired Professor Bojosi Otlhogile who had served UB for 30 years.Fako has since been replaced the incumbent Vice Chancellor Professor David Norris who took over the baton from the then interim VC Professor Kgomotso Moahi who was appointed immediately after Fako’s departure.

Prof Makgala assesses Prof Fako’s leadership in a Jpurnal article titled “Makererization: Politics, Leadership and Management at the University of Botswana from 2011-2017”, published recently in Council for the Development of Social Science Research in Africa, 2018. He observes that the impact of Prof Fako’s leadership style on UB management led to institutional paralysis of the first ever reputable institute of higher learning locally. The argument is that Fako has totally led to a significant decline of UB similar to the decline of one of the iconic universities in Africa being the Ugandan based Makerere University.

Prof Makgala also indicates that although six of UB’s Vice Chancellors since inception in 1982 faced protests, petitions by staff and students, Fako’s Vice Chancellorship leadership style were the most contentious and confrontational. Initially, Makgala points out that when Fako appointed Vice Chancellor in April 2011 the UB community, which had yearned for change, gladly welcomed him as the Messiah. “Like with previous appointments of new Vice Chancellors the mood and hopes were high only later on started to unleash a reign of terror on staff and students, and generally made the atmosphere at the institution one of fear,” adds Makgala.

Furthermore, he argues that Fako also strongly campaigned against the marginalization of UB by government that was giving more resources and hefty remuneration to staff at the recently established Botswana International University of Science and Technology (BIUST). Consequently, this development adversely affected UB as it lost key staff to BUIST for greener pastures as the latter had good attractive remunerations as compared to waning UB then.

Fako took over the VC position from the retiring Professor Bojosi Otlhogile succeeding the American Professor Sharon Siverts having served from 1998-2003. The author underscores that despite being faced with severe competition as a result of the emerging private tertiary institutions, he still ensured sustainability of the institution. He responded by introducing radical and far reaching reforms to UB’s organizational structure with emphasis on decentralization, spearheaded by Deputy Vice Chancellor for Academic Affairs, Professor Frank Youngman.

On the other hand, Otlhogile’s successor Fako have endured a torrid time with UB going through lot of crisis such as experiencing a decline in number of students sponsored opting for the private tertiary institutions.

Makgala points out that Fako’s one man reign of terror and Makererization of UB has been characterized by bullying of his juniors, with some have been removed unceremoniously. “In 2011, Deputy Vice Chancellor for Academic Affairs, the affable Youngman resigned presumably owing to Fako’s onslaught on the reforms Youngman and Otlhogile had initiated as the rebranding exercise. The suspension or abandonment of ROAS was believed to have been the final straw that broke the camel’s back,” underscores part of Makgala ’paper.

Additionally, Fako’s reign as UB VC has been marred by bitter relationship between the student community and the UB top management under his supervision. Uprisings, damage of property, call for Fako’resignation by the students has been the order of the day under Fako’ reign with students protesting over the compromised welfare.

Several demonstrations by students occurred under Fako leadership with strikes in 2013 and later one in 2017 that led to a massive damage of property by students left UB closed for a period of month. Moreover, some of the students more especially student leaders have been suspended such as former UB SRC president Kago Mokotedi, being slapped with a heavy two year suspension. 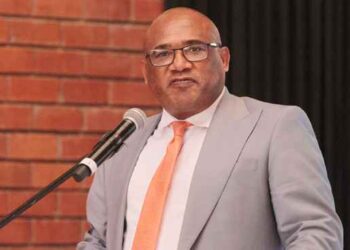 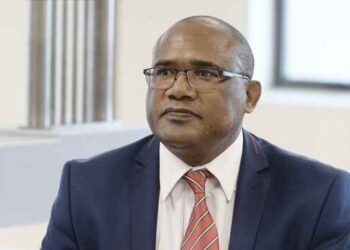 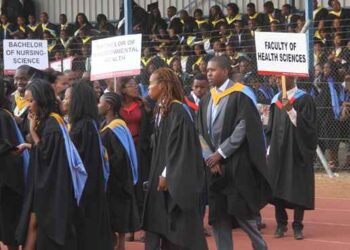 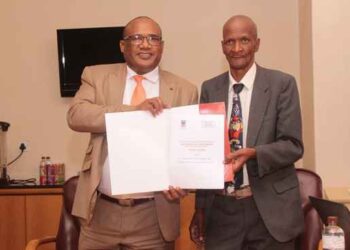 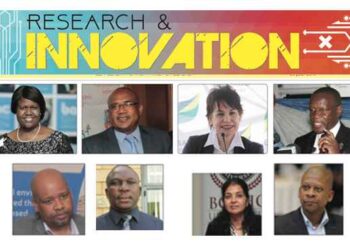 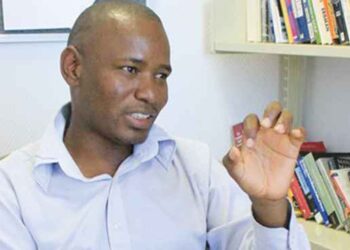