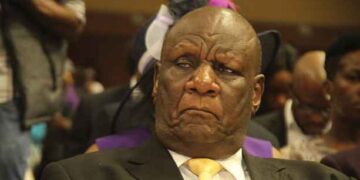 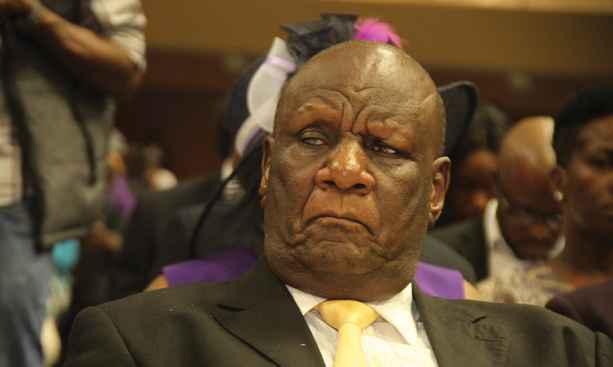 Botswana People’s Party (BPP) recently snubbed a meeting of the Umbrella for Democratic Change (UDC) held in Francistown, where the presidents of the alliance partners were to resolve outstanding issues surrounding constituencies and wards allocations in the Francistown region.

Sources within the coalition have hinted that Molapisi’s boycott was a sign of protest as he strongly believes that his party is being undermined as it does not have a huge following compared to the other two coalition partners. In fact, BPP and BCP have not been having a cordial working relationship of late, due to differences concerning ward allocations.

The BPP spokesperson, Ventor Galetshabiwe has even accused BCP of having a big brother mentality in trying to get some of the wards belonging to the BPP. The two parties once clashed in Boteti East constituency which has been allocated to the BPP. BCP wanted to field former women’s league president, Daisy Bathusi, arguing that she is more credible and experienced to win the constituency for the UDC. On the other hand, BPP stood its ground with their preferred candidate, the youthful Tshenolo Saakane. The matter was put to rest after Boko endorsed Saakane during his recent nationwide tour.

In an interview with The Patriot on Sunday, BPP leader Molapisi confirmed that he did not attend the gathering. “Yes, it is true that I did not attend the purported meeting that was held at Marang. I was not invited to the meeting and did not know its agenda,” the veteran politician said.

He indicated that he was not even aware that the meeting was meant to discuss UDC structures in the Francistown region. Molapisi stated that on May 6 at a UDC national executive committee meeting in Gaborone he presented about the need for the three presidents to meet and finalise issues of ward allocations especially in Francistown West. “Our structures in Francistown West had invited BCP for a meeting to discuss ward allocations in that constituency but the BCP did not turn up despite being invited four times for that important meeting,” he revealed.

According to Molapisi, at the NEC meeting in Gaborone a resolution was then taken that the three presidents had to convene on May 24 in Francistown to finalise matters surrounding wards allocation. The former Francistown mayor said they did not turn up for the meeting because they were not formally invited and that they were not aware that UDC structures will be part of the agenda. In spite of the differences between the coalition partners, Molapisi strongly believes that the UDC remains a force to reckon with.  He said they will iron out outstanding issues soon, adding that the UDC will wrestle power from the ruling Botswana Democratic Party (BDP) at the upcoming general elections slated for October 2019.