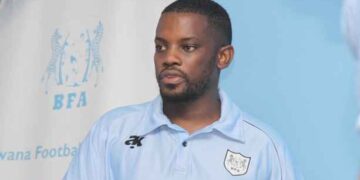 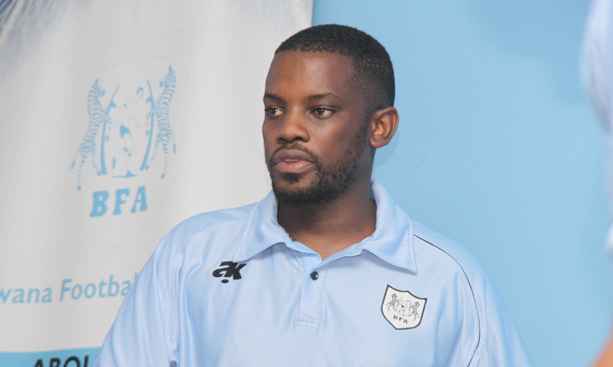 The Botswana Football Association (BFA) says it will be advised by the Ministry of Health and Wellness (MoHW) in deciding what should happen with the suspended local premier league as well as the association’s much anticipated Annual General Assembly (AGA) that is billed for August this year.

In the midst of the ongoing corona-virus, football lovers are curious as to what will happen especially to the BTC premier league season should the virus be contained and the suspension of sports activities lifted. In the wake of the deadly virus, BFA suspended all sporting activities including the BTC premier league and First division leagues which were nearing completion. Some are of the view that the leagues should be finished while others suggest that they should be canceled.

Others are also awaiting eagerly as to what will happen to the association’s presidential elections which was scheduled to held in four months. Reports are that the fierce contest will be between the incumbent, Maclean Letshwiti, former president Tebogo Sebego and former BFA CEO Ookeditse Malesu. All the three have however not yet confirmed the reports. There are allegations that whilst it is not yet clear as to whether the elections will proceed this year or not, contenders of the association’s highest position are however not resting as they have reportedly continued with their heated underground campaigns.

In an interview with BFA Spokesperson, Tumo Mpatane revealed that as BFA they have every intention of finishing the premier league season and the whole season in their structures. Mpatane said it will however for now be premature to make a decision because they will still be seeking advice from the health ministry as to what should be done in terms of football gatherings. The Public Relations Officer noted that it is upon hearing advice from the ministry that they will be able to take the next step.  “We have every intention of closing the season but if that is not possible we will then take the advice of the ministry and if its possible then we will most likely go on to try and finish the season,” Mpatane told The Patriot Sports.

Mpatane stressed that the health and safety of members of the football fraternity takes precedence over everything. “Everything will be subject from the advice we will get from the health ministry because in all honesty the health of our people comes first,” he buttressed.

The covid-19 pandemic comes at a time when BFA was preparing for the elective assembly with some work towards it having already started. The government imposed extreme social distancing finds the association having already set and inducted the electoral committee as well as the audit and compliance committee.  Meanwhile this publication has learned that BFA in request for a relief fund from Federation of International Football Association (FIFA) has already compiled and submitted a report about how covid-19 has impacted on the country’s football. It is however not known as to when and how much will FIFA Council give BFA in response.

Furthermore The Patriot Sports has also learned that the association has received in advance the annual operational money allocated by FIFA to its various members associations. FIFA President, Gianni Infantino has said he will give the USD one million (P10 million) earlier than usual with the intention to help football associations cushion the impact of covid-19 on the football fraternity. The amount is usually split into two with the first USD500 000.00 allocated in January and the remaining one later July. 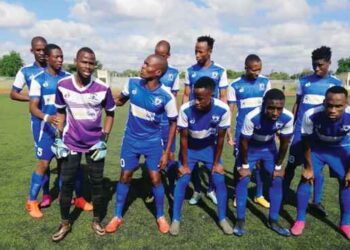 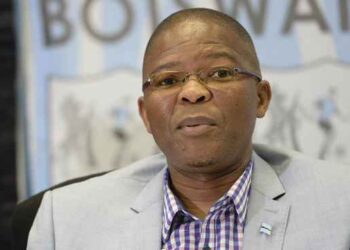 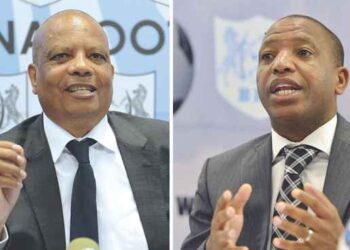 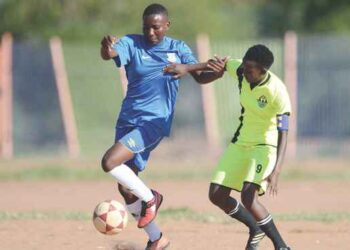 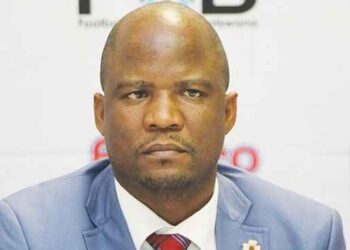 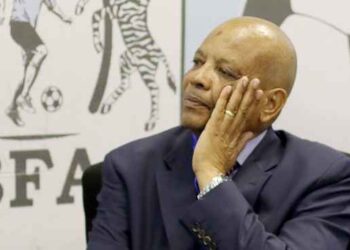