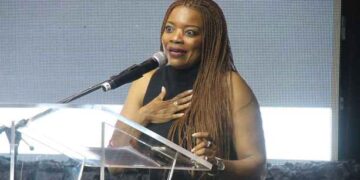 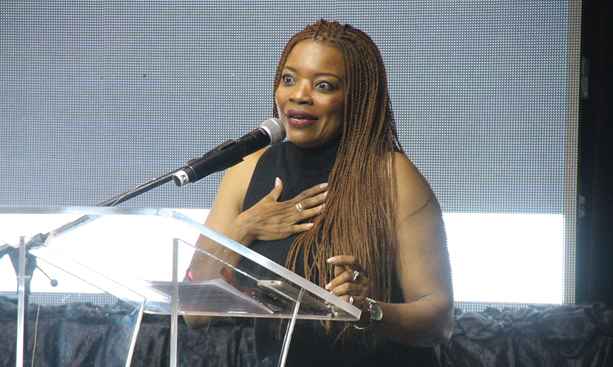 The theme for this year’s instalment of the De Beers Shining Light Awards, ‘Heroines and Heritage’ compels creative minds to inculcate the ‘Woman’ into their designs.

It also speaks to elements that evoke national pride as well as symbols of strength, heritage, wisdom and beauty.

De Beers Group of Companies Vice President Corporate Affairs and Government Relations, Pat Dambe said the participants would have to draw inspiration from the feminine personalities they have encountered in life.

Dambe said everyone has that special woman in their life, be it a mother, a sister, an aunt, a spouse and even a friend. She encouraged prospective competition entrants to source inspiration for their designs from the human beings that they absolutely adore and direct that inspiration towards making winning designs.

Though the competition has been running in Botswana and Namibia for the past 10 years and for 20 years in South Africa, the newest De Beers diamond producer country in the competition, Canada has also entered the competition for the first time.

Dambe said the focus group in Canada is that of the indigenous Canadians whose art and culture will influence different designs. She, however, warned entrants to come up with designs that are commercially viable. “Commerciality doesn’t mean simplicity,” she cautioned, stating that designing jewellery for the commercial market is a daunting task as the design has to appeal to the masses, which can be hard to please.

“The elaborate pieces are dazzlingly beautiful but it’s the commerciality of the product that would ensure a win,” she advised.

Dambe also said the company has concluded road shows to all the four De Beers Group producer countries. They visited various universities and presented to design students on the project and how they can become part of it.

“Reception has been great.  Over the years, we have seen high quality submissions and we anticipate that this year the response will be even greater,” she said.

The Shining Light Awards winners will enrol for a 12-month apprenticeship programme at the Faculty of Design at Milan Polytechnic as part of the company’s youth beneficiation strategy once the competition closes. The scholarship programme provides a platform for entrants with aspirations to participate in the downstream of the diamond pipeline.

Runners-up will win a 3-month internship programme at Forevermark or a design programme at a local design school. Entries are now open and will close on Thursday, 31 January 2019. 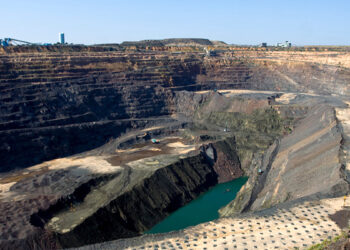 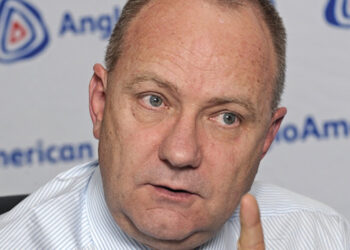 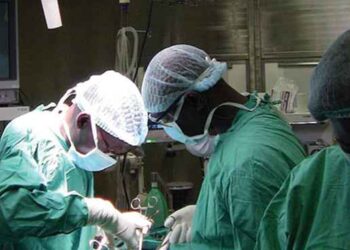 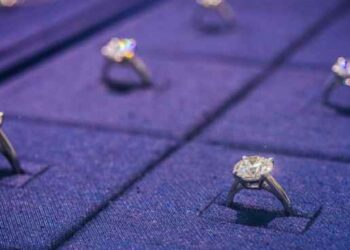 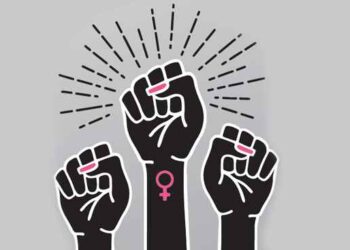 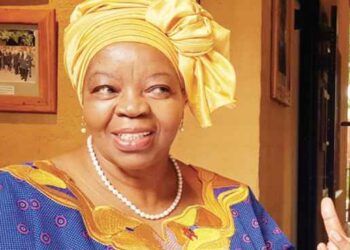 TLOU ON THE FUTURE OF HEALTH