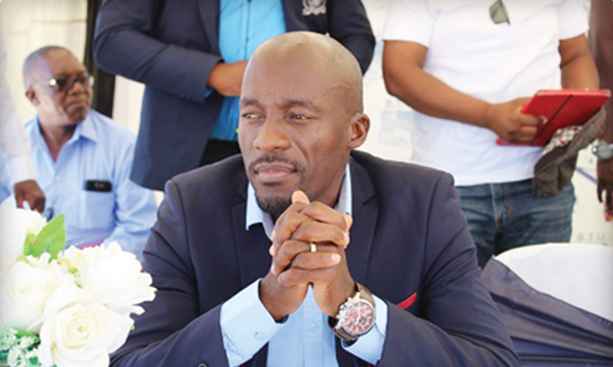 Highly placed sources at the country’s oldest teacher trade union have revealed that one aggrieved employee of MPI is threatening to shake the roof at the union’s subsidiaries. The employee is said to have found a perfect ally in some board members who are against the dissolution of the funeral fund to replace it with a burial society.

Things started to shake at MPI when the board recommended to the membership to change BOTUFF from being a Trust fund to a burial society to allow it to carry out its objectives accordingly. This did not sit well with some board members of BOTUFF, who according to sources are afraid they might lose their positions of leadership of the funeral scheme as the dissolution of the Trust will call for fresh polls under the society model.

The boardroom tussle has seen one senior employee facing disciplinary inquiry for which she was found guilty and is currently awaiting her fate from the employer. This publication has learnt that the aggrieved employee is so desperate that she has threatened that she will not go down alone and therefore will do everything in her power to destroy the union and its associate entities. It is understood that the aggrieved employee has threatened that should the employer dismiss her, pandemonium will break loose. She brags about being in possession of alleged explosive secrets and dealings within the company and the trade union, which she will make public when she is terminated causing the institutions to collapse.

The BOTUFF faction is said to have devised a plan to remove the current board of directors and MPI Managing Director, Rodger Solomon. “There are plans for a hostile takeover of MPI and the aggrieved employer is currently their weapon to annihilate the current management of the BTU Investment arm,”a source revealed.

With BOTUFF holding 60% shares at MPI with BTU at 40%, the faction is said to be planning to wrestle out the union and have full control of the company. Recently the faction submitted an alleged whistleblowing report to Botswana Institute of Chartered Accountants (BICA) saying BOTUFF has been captured by some managers who are violating the financial laws of Botswana, allegations which were later quashed by BICA.

They accused MPI of operating as an insurance broker yet they do not have a license to do so, but it has emerged that BTUFF is using Chartered Insurance Broker for all its insurance dealings which company is wholly owned by MPI.

Contacted for comment MPI MD Solomon refused to comment on the allegations that there are some members of BOTUFF who are against it being turned into a society. “I cannot share with the media internal matters of the union’s investment arm,” he said adding that those who leak internal issues are the right ones to respond. 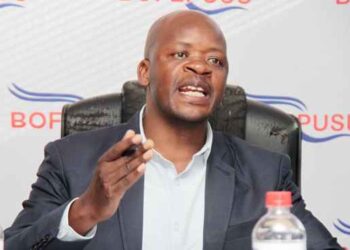 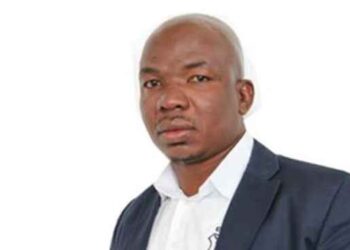 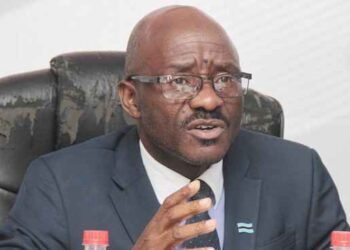