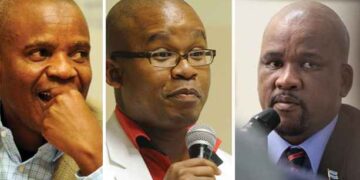 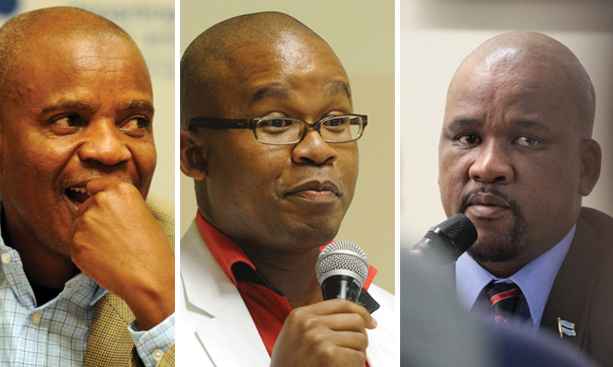 As the time clicks for the Botswana Democratic Party (BDP) elective congress scheduled for July this year,  jostling for the main positions is intensifying and  all eyes will be fixed on the position of secretary general which is expected to be hotly contested.

Party bigwigs are taking on each other head on at the congress as they battle for supremacy in the ruling party.

Already five party heavyweights are already interested in the secretary general position canvassing for votes has already begun in other party structures going for elections earlier.

He will go into the elections boosting of having successfully led the BDP to the two toughest elections in their history and managed to sail through.

A political schemer of note, Balopi will have to dig deeper in order to retain his position as most have already started campaigning against him saying he has fallen out of favor with President Mokgweetsi Masisi.

He is trying his luck for the first time and his trump card is his youthfulness and that he will be bring fresh ideas to the party.

After losing the BDP primary elections to Dr Edwin Dikoloti for the Mmathete/Molapowajang constituency, Madigela accepted the result and rallied behind the winner something that has earned him respect among the democrats.

He is a very sociable politician and relates well with people and is not tainted by party factions something that might a plus for his campaign.

His lack of experience in canvassing votes for the highest office in the party might work against him.

An experienced politician and is not a pushover and can cause an upset during the elections.

A former cabinet minister, Sebetlela was one of the BDP veterans who were called to help in the 2019 general elections campaigns especially in the central and northern part of the country.

The former Member of Parliament for Palapye is banking on the support from MPs and councilors he helped to campaign for last year and this might work in his favor.

With the BDP trying to transform itself he might find himself not being part of the agenda.

The property mogul started to show that he is coming back to active politics ahead of the 2019 elections when he was part of the BDP manifesto champions and also helped in the house to house campaigns in some constituencies.

He was also one of the young BDP turks who helped BDP candidates during parliamentary candidates debates on national radio ahead of the elections.

Of recent he has been invited to address various BDP structures something that might tilt numbers to his side.

The son to BDP veteran David Magang, the young Magang is not new to BDP politics as he is the former chairman of the party’ s National Youth Executive Committee.

His main undoing will be that he has been out of the picture for some time and might find himself not conversant with the current scheming within the party.