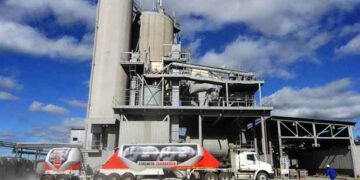 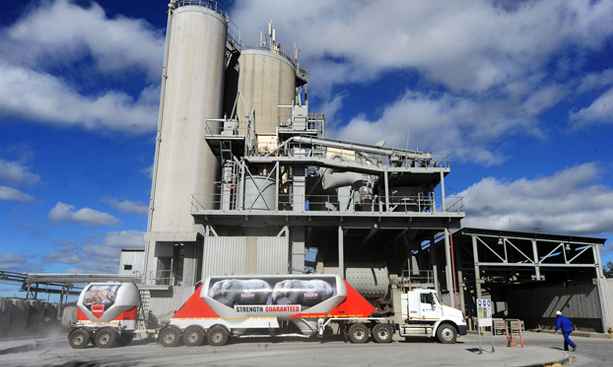 The brick making workshop which was facilitated by PPC Botswana experts was attended by Motshelo ladies who operate a brickyard based in Pitsane. The event was also attended by community members who took the time as an opportunity of learning something new.

The brick making demonstration and process involved the mixture of material such as clay, concrete, lime and fly ash to come up with different bricks such as Burnt Clay Bricks, Fly Ash Bricks, Concrete Bricks and Engineering Bricks.

Attendants were also participating during the workshop which was divided into the practical and theory parts.

“Through this workshop we seek to upskill end user regarding product usage and to showcase the yield of PPC products. These brick making workshops are targeted to our end users and by that we mean brick makers, and most recently cluster groups such as Motshelo building groups,” said PPC Botswana Head of Business Unit.

He further stated that the goal is to mentor community brick makers till they reach a professional level. PPC has previously facilitated a total of 16 brick making workshops that were targeted to local brick makers in the past two years in different communities across the country.

Motshelo brick makers where delighted and excited to be part of the workshop as they expressed how they have developed more knowledge when it comes to brick making.

“Today we acquired more information and skills that we will be applying in our brick making sessions, it has also made up to be a competitive establishment that will confidently compete with more established competitors”, said Motshelo Chairperson Precious Kamondi. 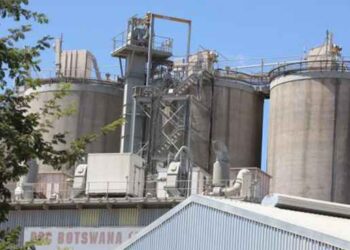 How To Us still in the game