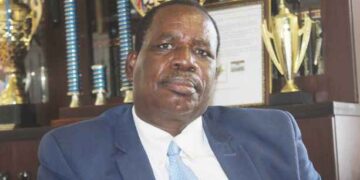 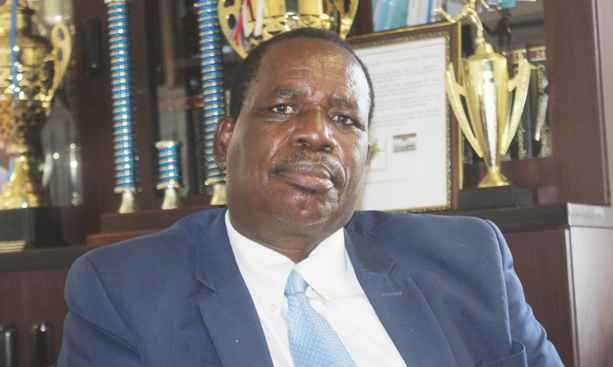 Speaking at a workshop in Maun last week, she said they are using ETSSP to migrate from education that is resource based to a knowledge based type, whose main difference is that the former sees knowledge as a generic resource which to some extent can provide a competitive advantage if, together with other resources, is expressed in skills and utilized strategically. The current system is content based and does not provide multiple pathways for learners.

In the new system, learner profiling compels programmes within the education system to be aligned to the leaners self-awareness by recognizing their own capabilities while deciding on a future career choice, at an early stage. “Learner profiling will be conducted for all Form 3 learners in preparation for the introduction of Multiple Pathways in all senior secondary schools, starting with Maun Senior and Moeng College in 2021,” she said.

The program of study chosen was influenced by the location of the school. Maun Senior will offer Tourism and Hospitality training while Moeng will offer Animal Husbandry, Field and Crop Production and Horticulture. Maun Senior Secondary will enrol 1590 students from feeder schools, which include Tshwaragano, Maitlamo ,Moeti ,Tsodilo, Makalamabedi and Motlopi. On the other hand, Moeng College will enrol 1063 learners from feeder schools such as Sefhare, Sesholo, Gootsemama, Mmachibaba, Lerala and Mokobeng.

Local hotels are also showing interest in helping students as Maun lodge has agreed to offer practicals for the students.

An intensive learner profiling will help identify learners, engage scientific means to classify students to see who is legible for the program. Those who are not successful in enrolling for the new program will continue with the usual program. The new learning approach will be different from the old as it will involve more emphasis on what the learner has chosen. Habangana said that they as a Ministry will also be working hand in hand with parents to ensure smooth sailing of LNPF.

Currently learner profiling is ongoing in Maun Senior Secondary School in preparation for the school to admit the first ever patch of students in January 2021.The North West Region has employed a  technical team to admit learners. The process to register Maun Senior School as a Training center is also on going, where 40 percent of teachers have already registered as trainers. “We have done skills audit at 90 percent and created positions to accommodate teachers,”  she said.

Construction of a training center in Maun Senior Secondary is also ongoing. The center   will compose of laboratories, classrooms and mini Hotel to make way for the new Tourism and Hospitality program. The infrastructure is currently 35percent done and is expected to be complete next year January.

Central Education Region Director, Sonny Mooketsi says preparations for implementation of agriculture pathway at Moeng College are at advanced stage as most of the developments are complete. He explained to The Patriot on Sunday that ETTSP is intended to create a match between qualifications and labour market requirements, thereby ensuring that education outputs are more closely aligned to future employment needs.

“It facilitates improved outcomes for all learners by addressing issue of quality, relevance, access, equity and accountability across the entire sector, from Pre-primary to tertiary level. ETTSP endeavors to create a balance between academic pursuits and technical and vocational education and it does this through introduction of pathways,” he explained.

Therefore, Mooketsi said, in order to implement multiple pathways Moeng College was chosen to pilot agriculture emphasizing on crop production, animal husbandry and horticulture. He said agriculture programs will be ready for commencement in January 2021 when the first batch of learners will be enrolled. He said to kick start project, the region formed a multi-pathways technical team comprising schools and headquarters technical advisory team led by the Director. He also said a project memorandum was drawn to guide the project and has already been approved and funded by the ministry. The region recently decided to undertake a benchmarking exercise in Zimbabwe at Goromonzi School which is popular for multi-pathways in Agriculture.

A 21 hectare plot has been cleared and fenced in preparation for the project and already construction, which  include setting up of kraals has been completed and are only awaiting occupation. Mooketsi said water will not be an issue because the school has seven (7) boreholes. “We have so far tested and cleaned two of the seven (7) boreholes, the other is 8 cubic meters while the other is 4 cubic meters, one of the 5 boreholes which had not been yet cleaned is estimated to yield 22 cubic meters of water, and in the case the boreholes don’t yield enough water, Lotsane Dam is nearby and is connected to the school,” he assured.

Furthermore, Mooketsi said other developments which are on the pipeline include the building of additional eight (8) staff house in order to accommodate the staff that will be joining the school when the program commences. “Two (2) agriculture laboratories and student center will be built and construction is expected to be done by Botswana Housing Cooperation and already the consultations are at advanced stage,” he said.

Mooketsi noted that other progresses at the school are that they have already bought livestock which include two bulls and others procurements are on the way. “We have already procured dairy cows which we are awaiting their delivery, we currently have 57 goats which had been donated to us by other schools and more pledges for donations are still coming,” he said.

Meanwhile, Central region director said in order to determine suitable candidates for the program, learner profiling was done at junior schools that are feeders to Moeng College. “The Learners had already been profiled, profiling determine whether the students will be suitable to do the pathway, it involves profiling of the history of the learner, learners capabilities and learners characteristics will be used to identify whether the learner will be able to do the pathway, however the process of profiling the learners also involved the parents,” he said.

Heads of departments, education officers, Guidance and counseling teachers had been trained on learner profiling. Mooketsi said besides training staff on the profiling of the learners, training of teachers on outcome based education (OBE) and outcome based assessment (OBA) had been done. “We will not be emphasizing on examination, but on assessment hence the need to train teachers who will be able to do assessments,” he explained. “We have consulted with the villages that are around the area, we have consulted Dikgosi, Botswana University of Agriculture and Natural resources (BUAN) big and small farmers around the area, and we will continue to consult widely,” said Mooketsi. 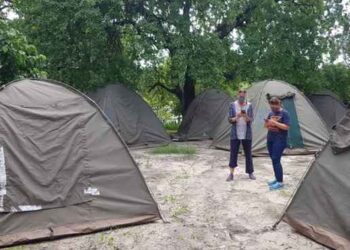 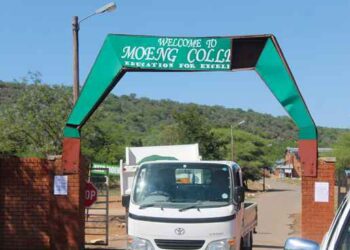 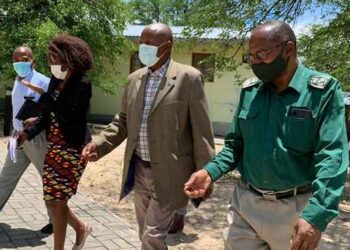 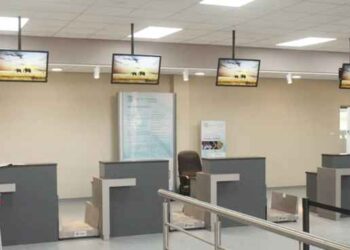 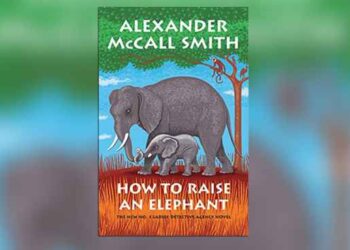 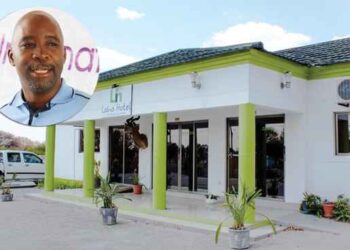