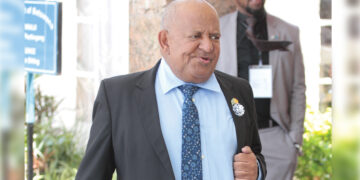 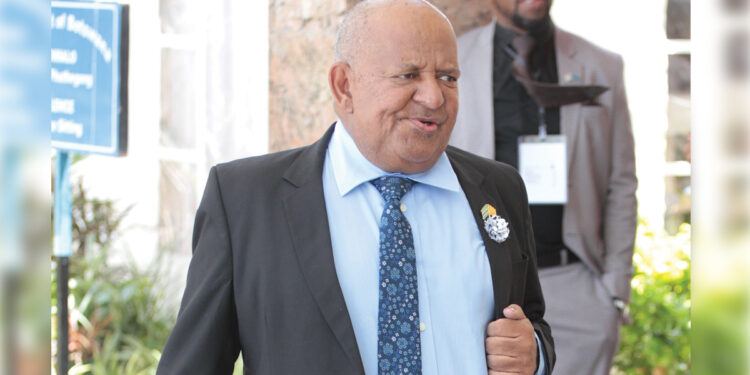 Backbenchers, led by Botswana Democratic Party (BDP) Members of Parliament (MPs), are alleged to have chickened out of demanding a salary increase, which they were planning to propose to party Chairman and vice president Slumber Tsogwane that at least their allowances be adjusted.

On the backdrop of government’s decision to increase taxes effective of 1st April 2020, worried MPs are said to have been mulling to request for a small hike to parry impacts. In an interview, Chief Whip Liakat Kablay said there is no way MPs could request for salary hike as the budget shows that the economy is in recession.

He said it would be greediness and unreasonable if MPs make such demands on government during a difficult financial year, given the fact that the economy is poised for disaster.

Liakat said following tax hikes and introduction of new levies, salaries could be adjusted in any other sector but for them as politicians it is highly unlikely. “Taxes would affect every citizen in a bad way and we politicians included. We would not be rushing for salary increase but rather hope that developments as budget in our constituencies contained in the National Development Plan (NDP 11) are prioritized immediately,” said Kablay, buttressing that given the circumstances there is no way cabinet would accept the MPs salary demands but he is optimistic that civil servants and MPs will get an adjustment when the economy recovers.

Kablay, who is MP for Letlhakeng/ Lephephe, said the level of unemployment particularly amongst youth is worrisome adding that he anticipates government would address the issue.

The Umbrella for Democratic Change (UDC) whip Motsamai Motsamai concurred with his counterpart that legislators should not demand any salary hikes although taxes have been increased. Motsamai said MPs should in trying times unite despite their political affiliations and speak in one to voice to advocate for better conditions of workers as huge jobs cut loom. The outspoken Ghanzi South MP added that the workers in the private sector would be highly affected by the impending tax increases and new levies as compared to those in civil service. “This budget shown that the worst is ahead for us as the foreign reserves are drying up fast. If the little that is left is not utilized wisely, the country will be bankrupt beyond recovery,” he said.

Meanwhile, Motsamai said it is worrying that government has blown P12 billion from foreign reserves but there is nothing on the ground that shows how the money was used in a year. He believes that government would use COVID-19 as scapegoat while corruption blows funds. “Government said that fighting COVID-19 was a top priority but the reality on the ground tells a different story. We are grappling with shortage of equipment to fight the disease yet money is gone. In Ghanzi the situation is very bad as people are isolated in old buildings,” Motsamai lashed out.

MPs last increased their car allowance by 10% last year in the middle of the pandemic. Their decision to unanimously increase their perks led to public outrage with their counterparts in councillors protesting the hike and omitted from 6% salary hike that was given to civil servants. So, the councillors countrywide demanded that they get the same perks but to no avail to date.

The Parliamentary Committee on Finance and Estimates in its report raised concern regarding the significant decline in foreign reserves calling for government to account for used P12 billion. The committee chaired by MP for Kanye North Thapelo Letsholo recommended that the minister of Finance, Dr Thapelo Matsheka should account with a detailed report on how money was spent. 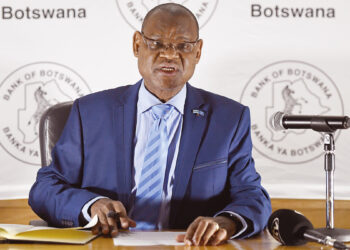 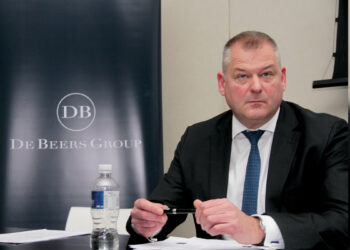 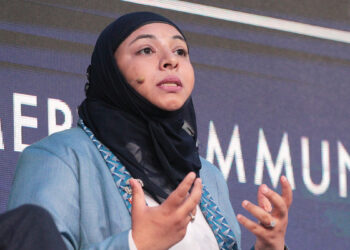