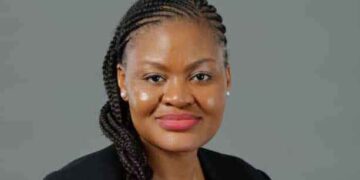 FARMERS WHO LOSE CROP TO LOCUST CANNOT BE COMPENSATED

FARMERS WHO LOSE CROP TO LOCUST CANNOT BE COMPENSATED 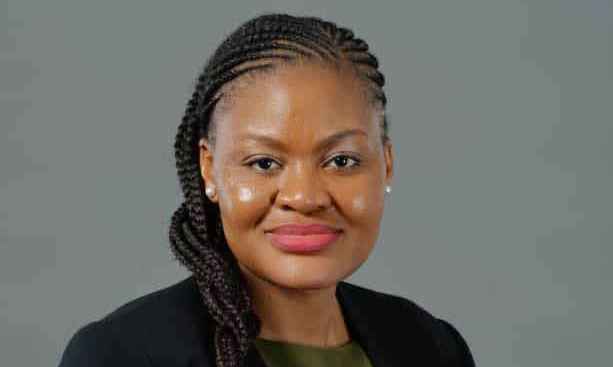 Farmers who lose their crops to locust can not be compensated as the government is still using The Disease Control Act of 1923 to control African Migratory locust which calls for no compensation.Curently African Migratory Locust is destroying crops in Chobe and Gumare area.This was said by Assistant Minister of Agricultural Development and Food Security ,Beauty Manake at the on going Full council meeting in Maun.

Manake explained that they are calling for the Act to be reviewed since people lose crops and profit due to Locust damage.She decried that despite her Ministry deploying people to the affected area issues,they face difficulties in controlling the Locust as such as the terrain is hard to navigate,fear of wildlife and fear of poachers continue to delay progress as the Locust are mostly located and breeding in Parks. African Migratory locust was discovered in Boteti at the beginning of the year and has recently been reported on the 8th of September in Chobe area.”We are finding it hard to control the locust in Pandamantenga as it retreats to the water making it hard for us to spray it due to fear of harming aquatic species”,she said. Locust continues to be a problem to farmers as it does not only destroy crops but grazing land for livestock. 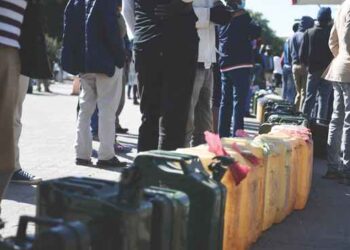 ‘Give farmers a waiver to fill full tank’ 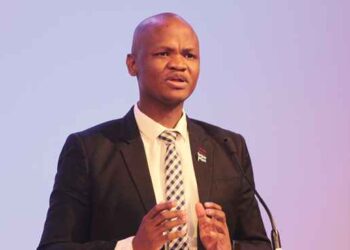 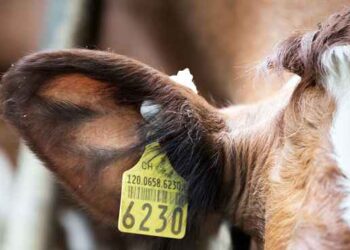 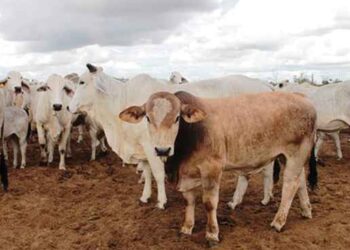