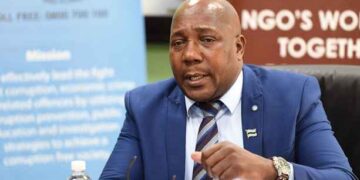 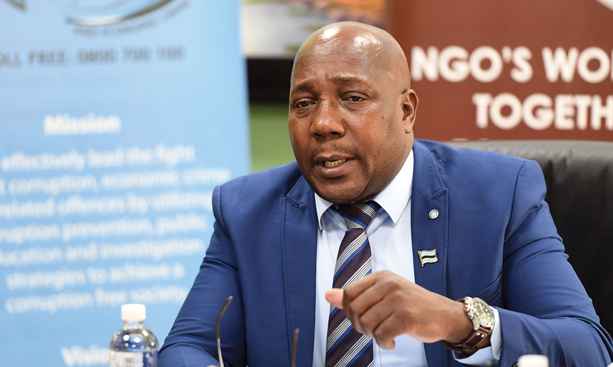 With corruption taking deep roots in Botswana especially within government ministries and State Owned Enterprises, graft busters at the Directorate on Corruption and Economic Crime (DCEC) complain that without funding they are fighting a losing battle.

Appearing before the Public Accounts Committee, DCEC Director General Brigadier Joseph Mathambo was unapologetic informing the parliamentary committee that the corruption bursting organization has not achieved any growth for the past 10 years yet corruption has grown significantly. “All law enforcement agencies are given some bit of autonomy and have their own budgets like Botswana Defence Force, Botswana Police, Prisons department and Directorate of Intelligence Services while we are under Directorate on Public Service Management thus not having our own budget,” Mathambo cried out.

He said their budget is meant for them  to survive but not to be productive, adding that this compromises their work. He said that due to shoe string budget, there is dire shortage of manpower at the organization. Mathambo revealed that the DCEC has since submitted a position paper to cabinet regarding the need for them to be autonomous.

Since the declaration of State of Emergency in order to arrest the covid-19 pandemic there have been concerns that corruption has skyrocketed. Mathambo confirmed that DCEC has received a lot of corruption reports in relation to Covid-19 with Greater Gaborone leading with 32 cases followed by Greater Francistown with 12 cases and Maun coming third with 3 cases. “There are going to be a quiet a lot of cases will investigate regarding the Covid-19 procurement,” he revealed.

Since the Covid-19 pandemic there have been allegations of corruption regarding procurement of materials meant to fight the pandemic. In May, acting Permanent Secretary in the Ministry of Environment, Natural Resources Conservation and Tourism Dr. Oduetse Koboto wrote a memo to staff informing them that some senior officers have been placed on absence of leave  pending investigations of some procurements.

Council Secretary for Kgatleng District was also put on leave of absence due to alleged misconduct linked to the fight against COVID-19.

Mathambo raised a concern that they feel frustrated by delay in prosecuting corruption cases as they are not given priority by the Directorate of Public Prosecution (DPP). “Cases are going back and forth because some of the evidence is time based and if they take long to prosecute they bring back the case to us to re-investigate,” he said.

Some of the cases which he said the files are now back at their office include DIS one involving the former spy Chief Isaac Kgosi which he said some of the cases dates back to 2008. Mathambo indicated that they want to be given prosecuting powers because currently they don’t have control over cases once referred to DPP. “We want to be given some degree of latitude to prosecute so as to speed the corruption cases,” he said. 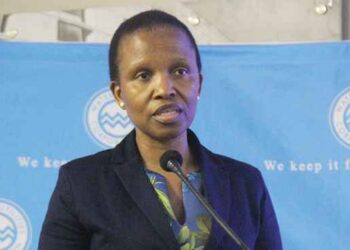 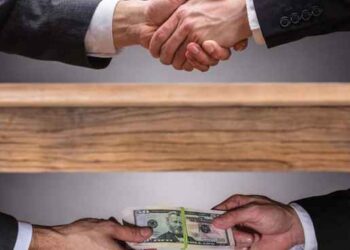 Politicians are architects of corruption 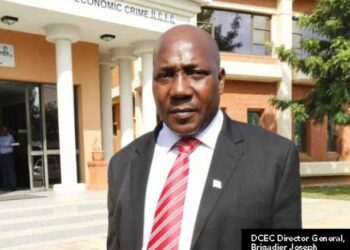 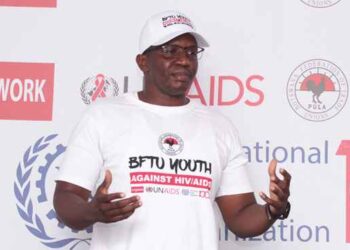 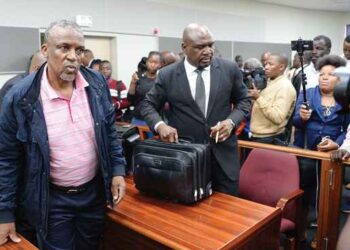 Headlines that will dominate 2020