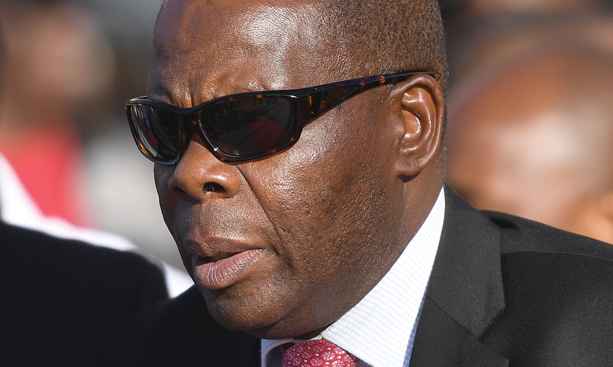 The recent judgment by Lobatse High Court dismissing a case brought by China Jiangsu International seeking the reversal of the decision by Public Procurement and Disposal Board (PPADB) to award construction of Moshupa Primary Hospital tender to Zhengtai Group Botswana has created headache for government.

PPADB was relying on the advice from the Directorate of Intelligence Services (DIS) who wrote them a letter informing them that Chinese state owned company was involved in some corrupt practices and a threat to national security. Though China Jiangsu International lost the case, it was Justice Jennifer Dube quashing of the DIS evidence as scandalous, vexatious and irrelevant to the proceedings that has rattled feathers at government enclave.

“I’m however, of the view that the manner in which the information or interjection by DIS was introduced and executed was unprocedural and outside the procurement process. If the nature of such interjections was part of the ITT (Invitation to tender) or evaluation process it would have made sense. But the information emerged towards the end without giving the Applicant and opportunity to be heard or to defend itself,” reads her judgment.

Sources at government enclave have revealed that the judgment though it favored government its implications will be devastating should it emerge that contractors who are challenging their disqualification frome tenders lost out because of advise rendered by DIS outside the procurement process. A number of projects have been suspended because contractors who lost during the tendering process are challenging the outcome, suggesting that the winners were given preferrential treatment in the adjudication process. Water Utilities Corporation (WUC) will be the most affected entity as they have cancelled two multimillion tenders with the Chinese state owned company on the advice of the DIS.

During a press briefing recently Minister of Land Management, Water and Sanitation Services Kefentse Mzwinila said that he cannot comment on the implication of the judgment on the project that they terminated with China Jiangsu International basing on the advice of the DIS.

Legal expert Kaugelo Mothowabeng observed that the throwing out of DIS evidence will have serious implications on some tenders which have been awarded to China Jiangsu International and cancelled on the basis of the advice of the spying unit. “Reasons by Justice Dube make sense and very clear that DIS is not part of the procurement process and is going to be difficult for government to win other cases with the company,” he said.

He says that some of the projects are already at arbitration and sees government losing the cases.

Some of the tenders that have been cancelled include the design and building of a water distribution network, sanitation reticulation, telemetry and scada and associated works in Maun PR 10/1/3/16II. The tender has since been awarded to Zhengtai Group Botswana and China Jiangsu International has interdicted the tender. The other tender is the water supply distribution network rehabilitation for Palapye- Tender no WUC 025 (2014).

Mothowabeng said that the judgment by Justice Dube makes sense because it agrees with the interdiction yet dismiss the case. “The legal challenge meant that the contract award procedure would be suspended for basically an indefinite period or until the matter has been determined. The correct approach would be to consider the consequences of suspending the project which would be detrimental to the public health more than it would be too prejudicial to Jiangsu Botswana’s private commercial gain,” said Dube.

The legal expert said that even a lay person can see that the judge erred in that regard because she can’t say procedure was not flowed and then go ahead and dismiss the case.

In February this year DIS wrote a letter to all government ministries and parastatals warning them not to do any business with the Chinese compnay as it is involved in massive corrupt practices.

Give that girl a truck! 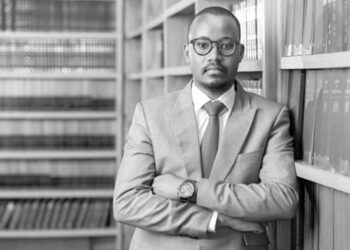 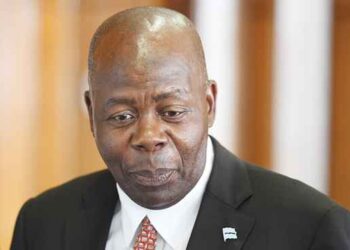 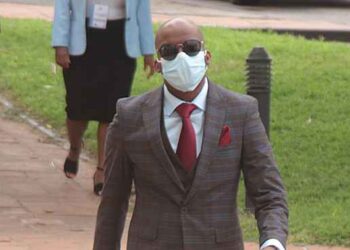 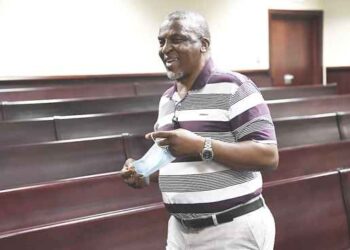 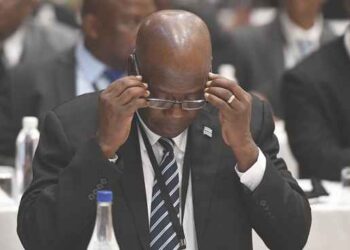