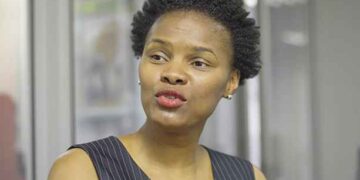 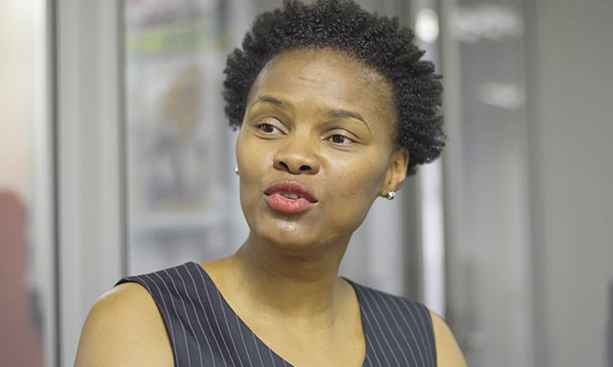 Canada, one of the world’s biggest economies has   its eyes set on Botswana. Next   month, Botswana   businesses will have the chance to shine – accessing new export opportunities, financing, trade deals and even incentives            to set up an office in Canada for access to North America at   the upcoming Canada Africa Business Conference set for GICC on March 26-27, 2019. Business heavyweights worth millions of  dollars in investment capital will be represented, looking for a home across a host of sectors.            Michael Wilkerson  of Fairfax Capital will address delegates,        with his fund alone of over USD  500   million in sectors that include mining,        hotels and resorts,  health, manufacturing, energy and agro-energy. Vice President Slumber Tsogwane will open the conference and            Trade minister Bogolo Kenewendo will deliver the keynote address. Also, various      Ministries and local governments will    be represented.

Canadian engineering and management consulting firm Hatch is the premier sponsor for   the two-day gathering. “The Canada-Africa Chamber of Business recognises the wide range of opportunities that lie ahead,” said Chamber President Garreth Bloor.

“With our Soapbox Communications     partner, led by Vuyiswa Mojela, we are looking forward to           the biggest event of the year for Canada and Africa.”    The Canadian government will share its financial incentives to support Batswana and SADC companies            exporting to North America, through Canada. All delegates attending will have their           businesses profiled not only at the conference but to the 6000 members  of Canada-Africa Chamber database who have their eyes on         trade  and business in Africa, most on         SADC. In specific sectors like mining      and mining   services, that number of   companies    to  which Batswana businesses will be promoted is as        high as 15 000 Canadian counterparts. “Access between   the two countries   is growing and is easier than ever:  departing from Gaborone at 3pm on Ethiopian Airlines gets one into Toronto the      next morning by      7.30am, with a brief layover at     Addis  Ababa’s world         class new airport terminal,” says the Investment Promotion and Facilitation & Conference organiser,     Vuyiswa Mojela. Toronto is the biggest city-region in Canada and third biggest in North America, alongside New York City and Los Angeles. It is the most diverse city      in         the world      with over 6-million people. Canada has more free trade agreement within any other country in the developed world and as a result is a base for access to the United States, Europe and Japan.

“The   Fraser            Institute in Canada has shown business across           North America and the world that       Botswana has consistently ranked highest on the annual Economic Freedom of the World Report since it was first published decades ago”.

“Canadians who recognise this   fact are excited to find local partners   and I hope Batswana see the opportunity to come out in numbers and be proud of what this country has achieved   and stands to achieve – as a gateway of trade and investment”. Diamond partners in the event include the Ministry of Health and Wellness and   MineAfrica. 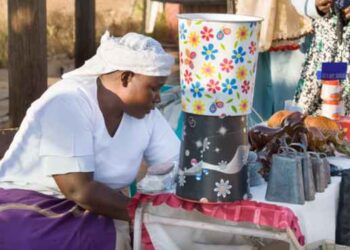 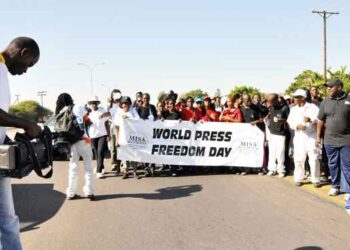 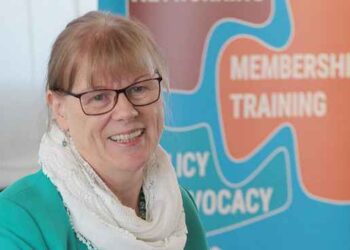 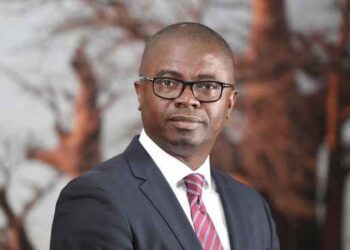 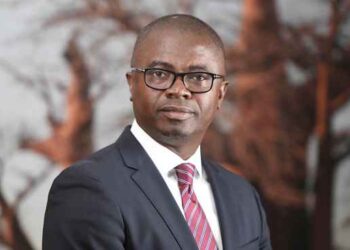 Stanbic celebrates Africa and its wealth of possibilities