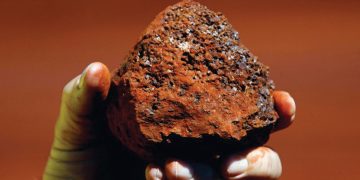 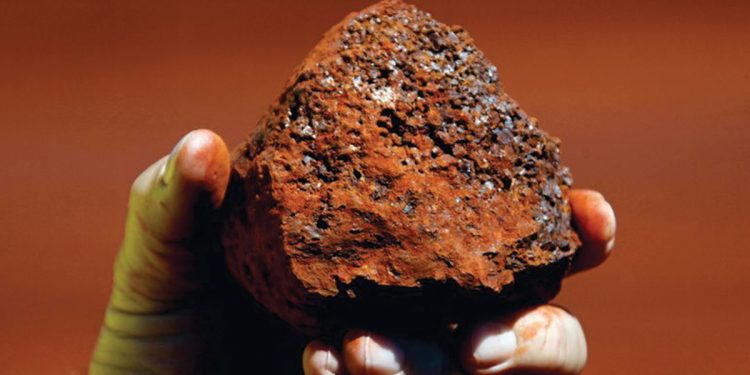 Botswana’s first iron ore mine, Ikongwe, has started production and delivered its maiden exports to China, a company official told Reuters on Tuesday, as the Southern African country makes headway in efforts to diversify its economy away from diamonds.

Although diamond mining’s contribution to GDP has declined over the years and was less than 20% last year, Botswana is still heavily reliant on the precious stones, with diamonds accounting for more than 70% of foreign currency revenues.

The first exports from the Ikongwe mine, owned by Vision Ridge Investments, a unit of India’s Yashomann Industries, reached China in September.

“We have an order of 50,000 tonnes per month from a state-owned steel manufacturing company there,” Vision Ridge director Chetan Patil said.

Vision Ridge aims for Ikongwe to produce one million tonnes of iron ore per year over an initial 10-year lifespan, with a grade of up to 65%.

The exports currently go via South Africa, in containerised shipments, but Vision Ridge is in talks with Botswana Railways to organise bulk shipments through Mozambique’s port of Maputo, Patil said.

“This should help us to ramp up production and exports,” he said.

Prices for iron ore, which is the main ingredient in steel production, have soared over the past year to reach record highs of $240 per tonne in May driven by strong demand from China which produces most of the world’s steel.

China has been seeking new sources of iron ore amid a trade war with its top supplier Australia.