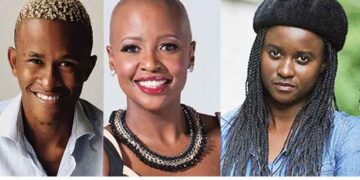 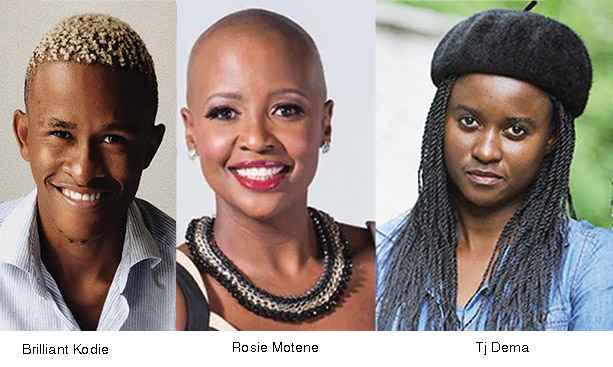 The 2nd annual Gaborone Book Festival (GBF) takes place from September 19th – 21st at Maitisong. The Festival will focus on various social issues, including rape, politics, heritage and pride. The Festival’s primary objectives are to encourage Batswana to read, to give authors a platform to showcase their work, and to facilitate an environment for networking amongst readers, publishers, booksellers, authors and other stakeholders.

The Festival events include the launch of Botswana Women Write, the first anthology to cover a broad spectrum of writing by and for Batswana women, on September 19th and two masterclasses for young writers on September 21st. The masterclasses will focus on blogging, reviewing books and writing in indigenous languages. 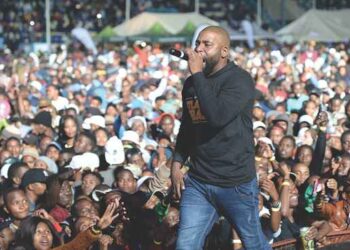 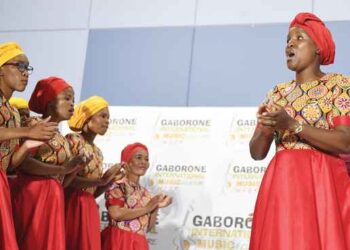 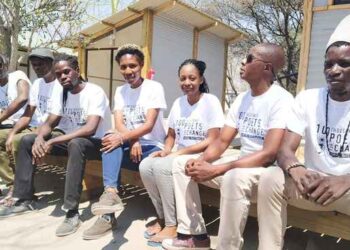 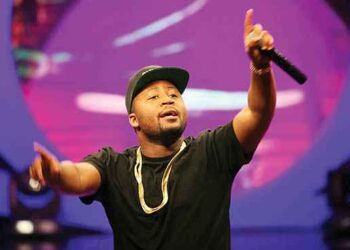 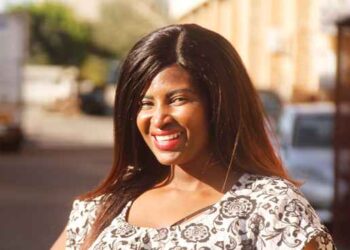 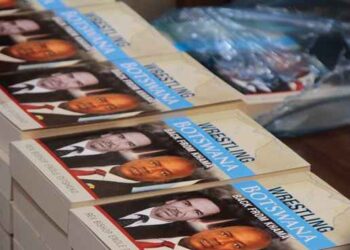