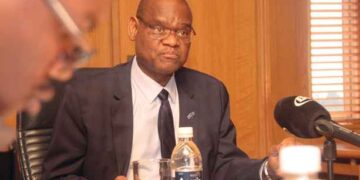 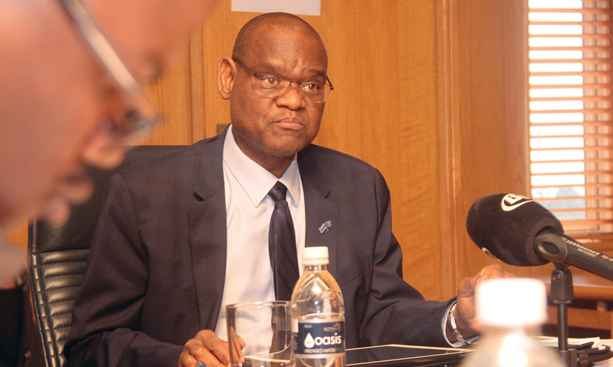 Bank of Botswana’s (BoB) Monetary Policy Committee (MPC) has reduced the bank rate by 25 basis points from 5 percent to 4.75 percent almost two years after the last adjustment was made.

The last bank rate adjustment was in October 2017.

Briefing the media on the MPC decision on Thursday, BoB Governor Moses Pelaelo said the reduction of the bank rate was spurred by the continuous stability of the inflation rate.

The inflation rate increased from 2.8 percent in June to 2.9 percent in July 2019 and was closer to the lower bound of the bank’s objective range of 3 – 6 percent.

Inflation is forecast to remain within the bank’s 3 – 6 percent objective range in the first quarter of 2020, opening an opportunity for a more robust economic activity to occur.

Pelaelo further said the subdued domestic demand pressures and the modest increase in foreign prices contribute to the positive inflation viewpoint in the medium term.

“This outlook is subject to upside risks emanating from the potential rise in administered prices and government levies and taxes, beyond current forecasts. However, modest growth in global economic activity, technological progress and productivity improvement present downside risks to the outlook,” he said.

He said the reduction will boost economic environment, citing that family and business borrowing is likely to increase as commercial banks start implementing new rate.

In addition, Pelaelo insisted that the real GDP grew by 4.4 percent in the twelve months to March 2019, compared to a lower expansion of 3.8 percent in the corresponding period in 2018.

The growth is said to be mainly attributable to the continued good perfomance of the non-mining sectors including the recovery in mining output that expanded by 5.3 percent.

Non-mining GDP recorded a 4.3 percent growth in the year to March 2019, the same growth rate as in the corresponding period in the year prior. GDP is anticipated to increase by 4.2 percent and 4.8 percent in 2019 and 2020 respectively.

Some of the underlying factors on domestic economic perfomance include amongst others sound financial environment that facilitate policy transmission, intermediation and risk mitigation.

Global output growth is expected to ease to 3.2 percent in 2019 from an estimated expansion of 3.6 percent in 2018, with expected moderation in global growth various factors such as the trade conflict between China and United States of America (USA).

Director of Research and Stability at BOB, Dr Alex Kganetsano, said the USA/China trade tension has affected many economies in the globe, including Botswana. He said the tension is indirectly affecting Botswana as the country exports its diamonds to both markets which might lead to reduction in quantity of Botswana’s exported goods.

On the couch with William Surmon 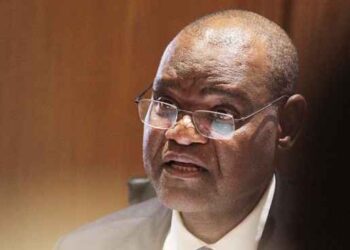 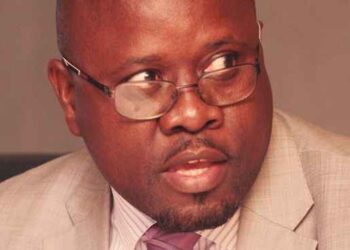 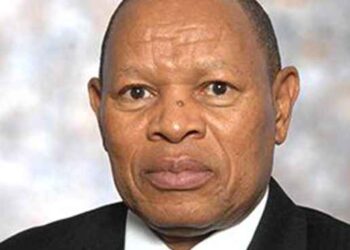 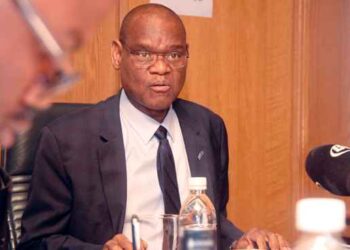 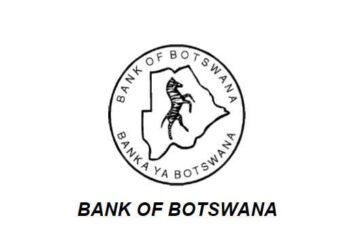 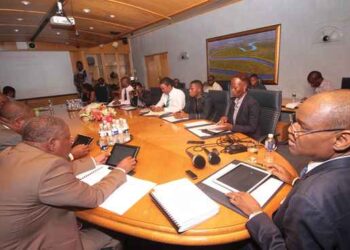 On the couch with William Surmon