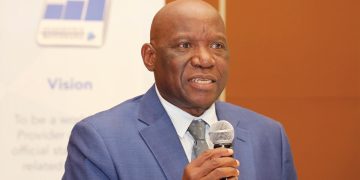 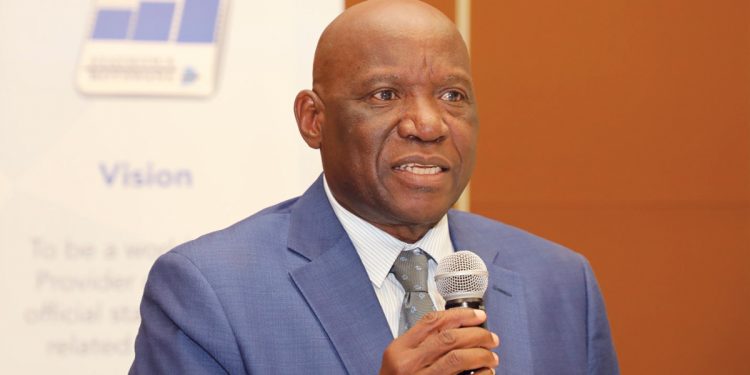 A subsequent delimitation exercise to the 2022 Population and Housing Census, which is currently being piloted by Statistics Botswana (SB), could yield as many as eight new constituencies, sources have hinted.

Launching the pilot census on Thursday, Statistician General, Dr Burton Mguni said there is no reason why a delimitation exercise for constituencies cannot be effected ahead of the 2024 general elections, notwithstanding delays brought by covid19. He said the pilot census, which commenced on Friday, is a build up to the Population and Housing Census expected in August 2022, leading to a delimitation exercise. He emphasised that the delimitation is very important, therefore they are confident it will be undertaken.

“We have time for the delimitation commission to be setup. We intend to conduct the census as quickly as possible. The first preliminary results of the census are mostly needed for an input on the delimitation. We remain hopeful that the census will not interfered with by the Covid19 as it has caused lot of distraction to the census progress so far,” he added.

Dr Mguni noted that the census results are used to review and change, as deemed appropriate, various key provisions to political representation in Parliament and at local government, such as the number of constituencies and related boundaries, anticipating that for 2024 elections.

Both the ruling Botswana Democratic Party (BDP) and opposition MPs want the delimitation. In an interview on Friday, the MP for Letlhakeng – Lephephe Liakat Kablay said he expects his constituency to be one of those that will be considered in the delimitation exercise post census.

Kablay, who is the Botswana Democratic Party (BDP) Parliamentary Chief Whip said he is the area MP for one of the largest constituencies in Botswana, hence it makes it difficult for him to cover it all. “The last delimitation exercise has expanded my constituency by adding the villages that are 200 kilometers away from Letlhakeng. The population has also grown and I expect the constituency to have two MPs. As an MP, I don’t have enough resources to cover my constituency,” he complained, adding that he hopes Covid19 does not disturb the upcoming census.

For his part, Botswana Patriotic Front (BPF) MP for Serowe North, Baratiwa Mathoothe said there is need for the constituencies to be demarcated, noting that those that are too big become an obstacle to service delivery. Mathoothe said government initiatives are limited to reach out to all people in big constituencies such as Serowe North as it is formed by many villages and far flung settlements. “One of the constituencies that I have realized it is very big and it needs to be reduced is Nata- Gweta of Polson Majaga. We had toured the constituency as the parliamentary committee on agriculture and I understand why MP Majaga always complains about lack of service delivery. It is important for government to tighten tax collections to address issues of constituencies,” he said.

Meanwhile, the National Census Coordinator at Statistics Botswana, Malebogo Kerekang said an estimated budget of P140 million has been set aside for the 2021 population and housing census. She said she is not in position at the moment to say the budget is enough to cover the entire census. “The Population and Housing census is very broad national exercise and its preparations have started as far 2018. More money will still be required from the pilot census towards the actual population census next year. The current pilot census has employment 160 people,” she said, adding that the census will be conducted through technology so to align to the Covid19 protocols.

Statistician General, Dr Mguni has emphasized that technology will be very instrumental in the population and housing census saying that SB done some of survey digital hence he is upbeat.