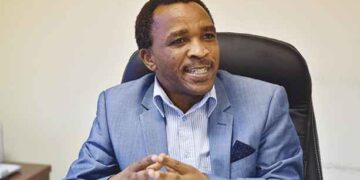 UDC should work with AP – Morima

UDC should work with AP – Morima 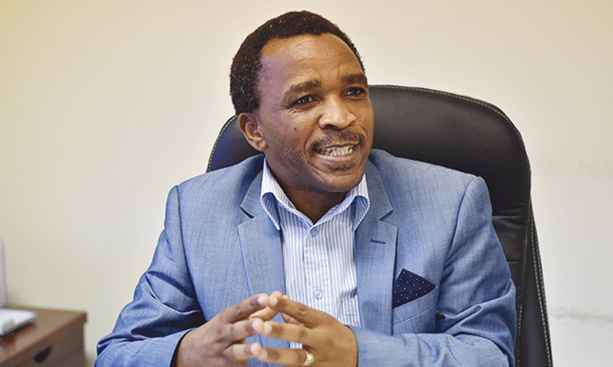 Political analyst Anthony Morima says for the opposition especially the  main opposition party Umbrella for Democratic Change (UDC) coalition to wrestle power from the ruling Botswana Democratic Party (BDP), its leadership should expedite cooperation talks with the Alliance for Progressives (AP) ahead of 2019 general elections.

Morima said a united opposition can be the effective in toppling the BDP which is also currently facing internal disputes amongst its members.

He said that should there be negotiations for possible cooperation between the UDC and AP towards the 2019 elections; there should be clear set time frame for sealing the deal early.

He pointed out that at least by March this year there should have been progress in the talks with a deal sealed, saying anything beyond this time frame will bring uncertainty and lack of adequate preparedness for the elections.

“The opposition fraternity has been on serious disarray in the past year and with the elections season has now approaching, unity talks between AP and UDC is what the opposition can still opt for towards the elections. UDC should seriously fast track the negotiations in bringing the AP into the UDC fold for uniting the opposition,” added Morima.

Morima opined that the existing standoff between UDC and Botswana Movement for Democracy (BMD) remains as a possible stumbling block for united opposition should UDC, AP seal a deal.

He said the court case lodged by BMD against UDC might lead to a delay in paving a way for cooperation between UDC and AP, adding that should the court case continue it will give BDP advantage as it will not be clear if the UDC will take part elections using the UDC banner or the BMD will emerge victorious out of the court ruling.

“I don’t think there can still be reconciliation negotiations between BMD and UDC for cooperation talks based on the situation that BMD has already taken the matter to court. This will impact terribly on the opposition and what happened in the 2014 elections in terms of vote splitting across opposition ground may be repeated,” he charged.

UDC has confirmed that the party has resolved to invite the Alliance for Progressives (AP) to join the UDC fold with the leader Duma Boko writing to request for formal meeting for possible negotiations ahead of the elections.

AP however expressed displeasure over the conduct of UDC in leaking the letter to the media before AP received it. AP Secretary General Dr Phenyo Butale has termed the action as highly premature and inappropriate.

The continuous engagement between the leadership of the ruling BDP and Trade Unions according to Morima shall be a cause for concern for the opposition. He said the Masisi-led administration has resorted to charming unions with efforts of mending relations between the government and unions, hence BDP gaining support from the latter.

He said Masisi’s engagement with the unions is a clear indication that BDP is in a drive to weaken the opposition.

“BDP strategy of tapping into trade unions might counter against the opposition more especially with BOFEPUSU having made it clear that it will no longer work with the UDC and that it will only support a party with clear mandate. Masisi just towards end of the year was praised by BOPEU at its elective congress for his administration’s efforts of improving working relations with the trade unions. This is great gain for the ruling party,” opined Morima.

Back into your job