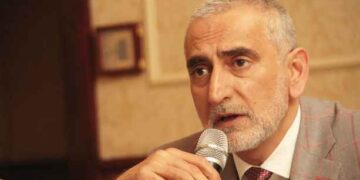 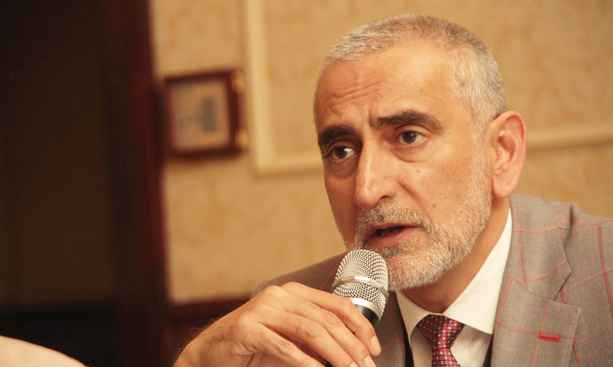 Leading property developer Turnstars has seen a huge 497 per cent jump in total comprehensive income for the year ended 31 January 2019. The P128 million income comes against P25.76 m achieved in the previous corresponding period.   The company confirms this in the trading update posted on the Botswana Stock Exchange (BSE) website.

The company is due to publish results before 30 April 2019.

The huge rise in income is attributable to the completion of the expansion of their highly lucrative Game City mall, the acquisition of an office block in Dubai and improved performance of their Tanzania assets.

Discussing the company’s performance in the 2018 Annual Report Gulaam Abdoola – Managing Director – cited the delays in Game City mall expansion work as the reason for reduced returns then.

“There was a delay in the completion of the construction of the new section of Game City. As reported last year, we assumed that the trading licence issue in Botswana had been resolved. It seems that was not the case and continued into this year. These issues delayed the leasing of the new wing of Game City. We could no longer hold the stores for the tenants who had signed pre leases but could not obtain their Trading Licences. We have leased these stores to other tenants. The new tenants needed a period of beneficial occupation before they started paying rent. Hence rental revenues for these stores have only been received during the last few months of the financial year under review. We achieved an approximate 97% tenancy ratio in our Botswana properties during the year under review,” he wrote in the report.

In Tanzania, he said, the delay in the completion of the construction resulted in a delay in the leasing of the new developments. “The current downturn in the economy has affected the Mlimani Commercial Office and Conference Centre revenues. The shifting of the country’s capital to Dodoma, has caused a surplus of office space in Dar es Salaam. This has adversely affected the occupancy of the commercial office blocks at Mlimani City,” Abdoola said.

On a positive note, he said, the retail shopping mall, including the new wing, is fully tenanted and operating at full capacity.

“Pending the leasing, the Group had to incur overheads such as utilities, security, cleaning etc. The interest expenses on the completed construction project, has to be incurred as well. The delayed Income from the newly completed areas has affected the Group’s operating Profit. However, it should be noted that the rental revenues from the areas which are being leased in the new developments, will largely convert into bottom line profits, since the overheads relating to these areas are already being incurred,” he said.

The company’s growth appetite has remained high, with discussions have started about possible new acquisitions.

“I visited our major stakeholders to discuss where we are and where we would like to be. We were assessing appetite for a possible rights issue to grow the Company. The response we received was extremely favourable. There are a few opportunities that we would like to investigate further. In terms of asset value, Turnstar is the largest amongst Botswana listed Companies and we intend to grow this asset base,” he said.

The successful acquisition of an office block in Dubai, he said, provided the Group with further diversification in terms of geographic location as well as a currency hedge.