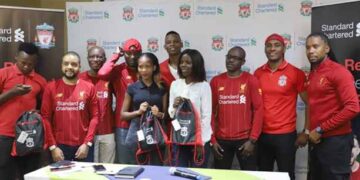 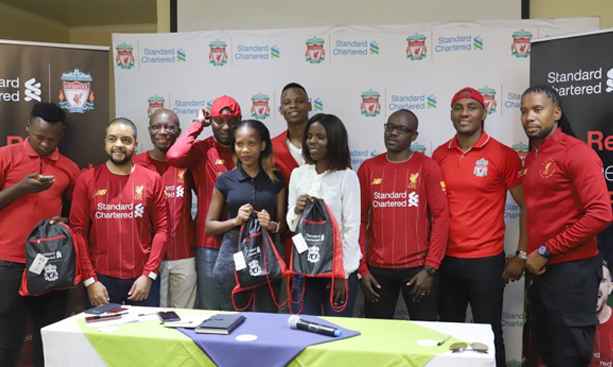 Standard Chartered has been the Official Main Partner of Liverpool FC (LFC) since 2010 and this year marks the 10th anniversary of the longstanding partnership. The agreement was extended in both 2013 and 2015. Most recently, in 2018, the Bank and LFC announced a four (4) year extension to that agreement through to the end of the 2022/23 season making it the second-longest sponsorship deal in the Reds’ history. Furthermore, the agreement extended for the Bank to become the main club partner for the LFC Women’s team as well.

Liverpool FC has a large number of fans across Standard Chartered’s core markets in Asia, Africa and the Middle East and the partnership has provided the Bank with an opportunity to not only accelerate visibility of its brand but to also support a number of the Bank’s sustainability and community investment programmes. The annual ‘Perfect Match’ game – where LFC players swap the Standard Chartered logo on their shirts in support of the Bank’s flagship community investment programmes. In 2019 this was to support the recently launched Futuremakers programme focused on helping youth across the globe to learn, earn and grow. Previously, LFC raised more than USD 480,000 to tackle avoidable blindness in support of the Bank’s Seeing is Believing programme.

The partnership has also given Standard Chartered Bank clients unrivalled access and money-can’t-buy experiences with Liverpool FC such as the through the annual SC Cup and SC Trophy. The Bank further announced that in March 2020, Botswana would be hosting the SC Trophy – the 5-a-side amateur football tournament which will see the winners jetting off to Liverpool to play the Global finals against other regional winners on the Anfield pitch. The tournament will be open to invited Standard Chartered clients and through a competition for interested members of the public.

Speaking on the milestone celebration, Standard Chartered’s Acting Head of Corporate Affairs and Brand & Marketing, Mr. Kunda Neill, remarked on the unparalleled access clients in Botswana have had to LFC; “It was a proud moment for the Bank when we became the club’s main sponsor in 2010, but each year that we are able to leverage on the partnership and bring both LFC to Botswana and take Batswana to LFC makes us even prouder. Being able to share the club’s passion and heritage with our clients and LFC supporters in Botswana means a lot to us and our commitment to be Here for good.”

Making reference to the Bank’s recently launched digital Bank accessible through the SC Mobile Botswana App, Mr Neill further encouraged clients and football fans to download the StandRed App and follow the Standard Chartered Botswana Facebook page to keep abreast on the numerous initiatives, competitions and insights that LFC and the Bank were running. 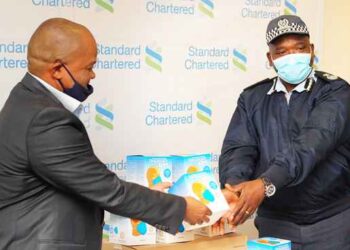 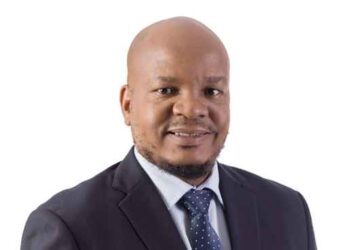 Protecting yourself when banking on digital channels 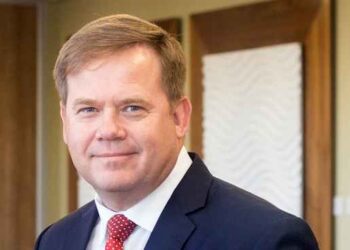 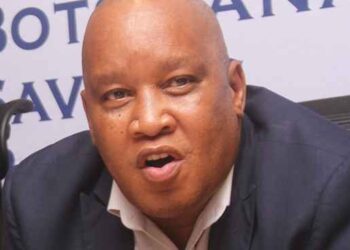 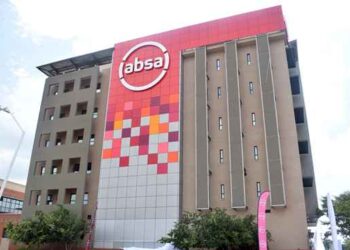 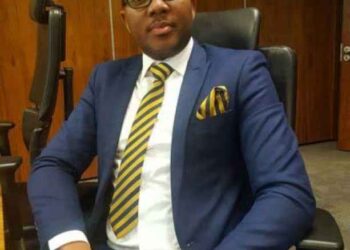