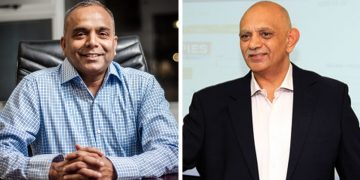 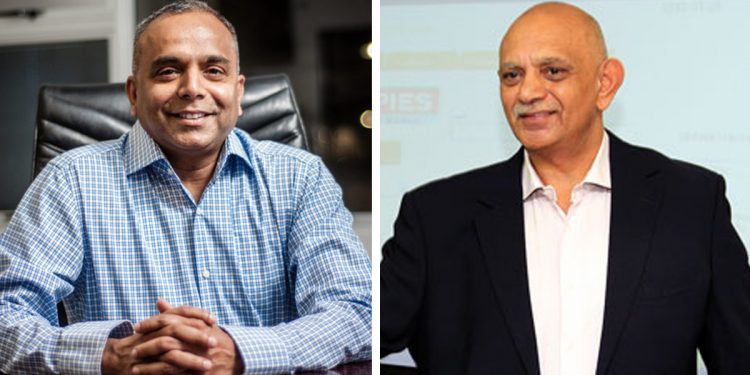 Leading Choppies investors Ramachandran Ottapathu and Farouk Ismail have won a crucial victory in their on-going litigation against PriceWaterHouseCoopers Botswana and Binedell Rudi to have them provide further particulars in their response to their initial affidavit.

Justice Boipuso Tshweneyagae ruled today – November 24, 2021 – that “the Defendants shall furnish the Plaintiffs with further particulars on or by the 15th December 2021 as demanded in their application for further and better particulars; The Plaintiffs shall replicate if they so choose to by the 20th January 2022”.  Plaintiffs’ application succeeded with Costs.

Ottapathu and Ismail are demanding P450m compensation from PwC and Rudi for a collapse of Choppies value due to the audit firm’s failure to finalise Choppies annual financial results in 2018 which resulted in the suspension of the retailer by Botswana Stock Exchange (BSE).The two Choppies directors have also accused PwC and Rudi of having demonstrated a lack of independence in executing their mandate, as in the process Rudi sought employment in the company.
The judge was even more scathing against the 2nd Defendant. “The alleged conduct of the 2nd defendant is also an issue/ The allegation that he was not arm’s length in his auditing of the Choppies books as he had been offered a job with significant shareholding as incentive. when this did not materialise, he used his position as the key lead auditor to compromise the publication of the audit report beyond the publication deadline of 30th September 2018,” said the judge.  The directors had declared in suing the company that: “PwC and Binedell usurped the functions of management by insisting on full forensic investigation prior to the conclusion of the audit and by preventing alternatively delaying the conclusion of 2018 audit, they did so in circumstances when they knew or ought reasonably to have known that the exercise of commissioning such audit would be time-consuming and would substantially delay the audit and have dire consequences for the shareholders and specially Ottapathu and Ismail,” said the two directors.