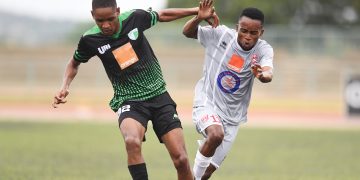 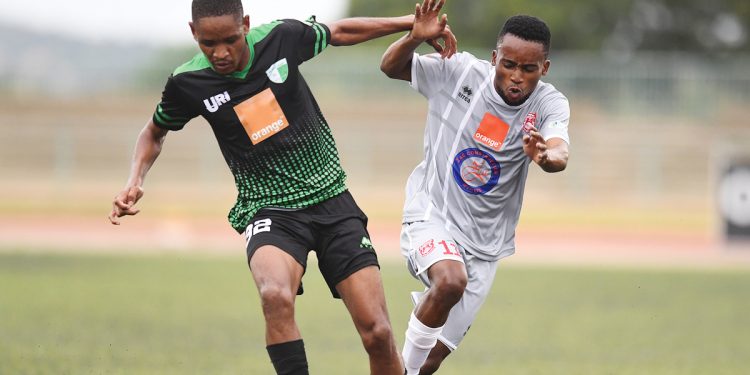 The completion of the Orange FA Cup looms large , after being held in abeyance due to the Covid19 pandemic. Season 2 of the cup will be concluded in the next three months, with the third edition scheduled to commence immediately thereafter in February 2022.

An official announcement on the dates and fixtures was expected on Friday. With the 2021/22 footbal season already underway, Botswana Football League (BFL)will use the Orange FA Cup to further assess their readiness to welcome back spectators to the stands.

The absence of spectators at stadia seems to be causing headaches at the negotiation table as sponsors are reluctant to put pen to paper and seal the deal without any assurance from BFL.

The quarter finals of Season 2 of the incredible football tournament will see eight local football teams participate, giving lower division teams an opportunity to battle with the giants from the elite league. At the time when football was put on indefinite suspension the Orange FA Cup quarter finals fixtures were that;

It remains to be seen if the return of the FA CuP will come with the goodies for local football supporters, like the popular Recharge O Blow’e monthly competition. “There is need to nurture and empower those whose dreams are tied to football, and, at once, to celebrate what we as a brand are passionate about doing locally. We are committed to doing more in the football space in particular through this sponsorship asset. The Orange FA Cup Season 2 is the realisation of that passion. We are committed to supporting this passion and excited about the thrilling Season 2 of the Orange FA Cup,”said Orange Botswana CEO, Dr. Patrick Benon, during the last 32 draw in 2020.

Where to Invest in Africa 2021

Where to Invest in Africa 2021