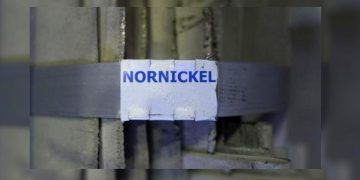 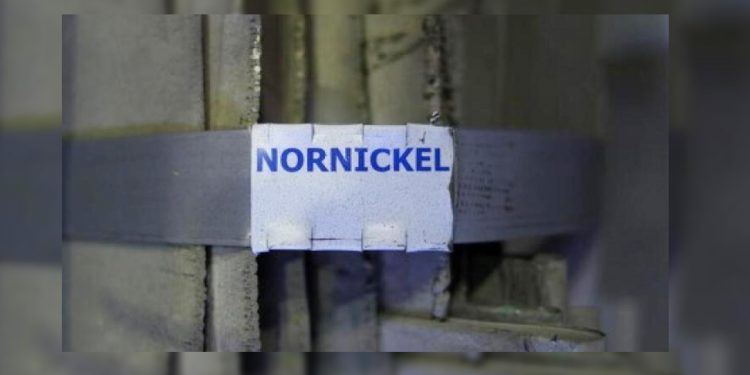 Russian mining giant Nornickel GMKN.MM said on Thursday it has settled its dispute with Botswana’s government and BCL Group related to the sale of Nornickel’s assets in Africa, including half of joint venture Nkomati to BCL. Nornickel, the world’s largest palladium producer and a leading producer of refined nickel, received “an agreed cash compensation” as part of the settlement, and the parties waived claims against each other, the miner said in a statement.

The company has been seeking to recoup $271 million plus damages it says it was owed by Botswana from the aborted sale of a 50 percent stake in the Nkomati mine in South Africa.