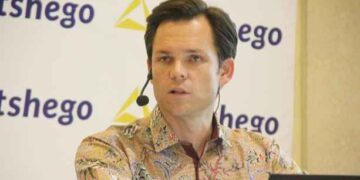 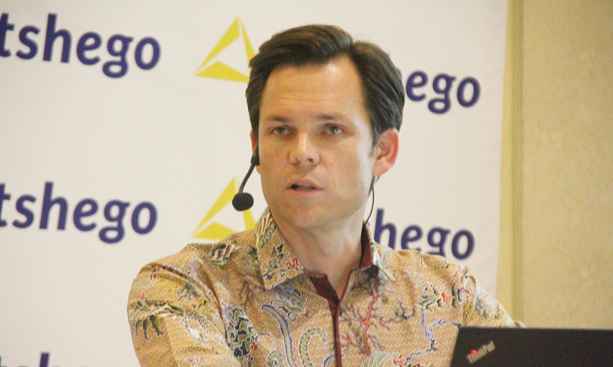 … Just five months into the job

In a dramatic twist, Letshego Holdings on Friday announced the immediate resignation of its Group Chief Executive Smit Crouse, who joined the company at the end of September 2018, following another abrupt departure of previous incumbent – Chris Low.

The reasons for Crouse sudden departure were not immediately disclosed. However this comes on the back of other senior executive departures with him having announced recently when presenting the company’s financial results that the long-time Chief Financial Officer (CFO) Colm Patterson will be leaving the company.

While indications were that Crouse was mopping up and establishing his own system of running the business including by appointing key personnel in strategic positions while dismissing others, news of his departure came as a shock to staff and close observers.

It was still too early to determine whether his strategy would transform and grow the pan African microlender with presence in Botswana, Namibia, Mozambique, Tanzania, Lesotho, Swaziland; Kenya, Rwanda and Uganda, Ghana and Nigeria.

Letshego Holdings Limited was incorporated in 1998 in Botswana where is headquartered. The announcement of Crouse’s resignation did not have an immediate bearing on the company’s share price standing at P1, 60 per share.

In accordance with the Botswana Stock Exchange Equity Listings Requirements, the Board of Directors of the Company (“the Board”) hereby notifies its shareholders that Smit Crouse, Group Chief Executive and Executive Director of the Group Board has resigned.  Smit Crouse will step down from his role with immediate effect.

While the Board conducts its search for a successor, Dumisani Ndebele has been appointed as Group CEO for the interim period.  Dumisani, who will report directly to the Board, will commence his position following necessary approvals from relevant regulatory bodies.

Dumisani is currently the Group Company Secretary and returned to Letshego at the beginning of January 2019.  He originally joined the Group in 1999, during its formative phase, as Finance and Administrative Executive.  During his time at Letshego, Dumisani shared his expertise in several leadership roles, namely Finance Director, Group Risk and Compliance Director and finally, Group Head of Governance and Compliance – a position Dumisani held from 2013, until his departure in 2016.

Dumisani is a Fellow Chartered Accountant of the Botswana Institute of Chartered Accountants, and a Fellow Chartered Management Accountant (UK).  He holds a Bachelor of Accountancy Honours Degree from the University of Zimbabwe, and MBA from the University of Derby (UK).  Dumisani is a member of the Information Systems Audit and Control Association, as well as the Institute of Directors in Southern Africa.  Prior to joining the Letshego Group in 1999, Dumisani was Finance Manager at De Beers, supporting the diamond trading and prospecting division in Botswana.

Matshidiso Kimwaga will step-up to assume the Group Company Secretary role.  Matshidiso joined Letshego in 2018 as Head of Legal and Compliance for the Southern African region, including governance and company secretary responsibilities.  She holds a LLB Degree from the University of Pretoria and a Postgraduate Certificate in Compliance Management from the University of Cape Town.  Prior to joining Letshego, Matshidiso held legal, risk and compliance leadership roles at Liberty Life Botswana and Stanbic Bank Botswana.

Letshego has made significant progress towards achieving its ambition to be a leading pan-African inclusive finance provider, operating across 11 countries with 6 deposit taking licences.  In the last financial year, Letshego recorded over BWP1 billion in profit before taxes.

The Letshego Group Board noted, “Letshego will continue to evolve in supporting emerging consumers across Africa.  By ensuring that our customers and employees come first, Letshego will thrive for many years to come.  We thank Smit for his time at Letshego and are grateful to Dumisani Ndebele for assuming the role of Group CEO while we search for a successor.”

Commenting on the announcement, Dumisani Ndebele, Interim Group CEO said; “It is an honour and a privilege to step into the role of interim Group CEO at Letshego Holdings Limited, especially as it enters its third decade of operations.  Working closely with, and supported by,  Group and Country Leadership as well as our 3,000 staff members across Africa, we will drive our core objective of improving access to finance across Africa, and generating sustainable growth for all our stakeholders.”

The Letshego Group Board has initiated a search to identify a new Group Chief Executive, and an announcement will be made in due course.  Letshego continues to drive its financial inclusion strategy and strengthen its operations through investment in technology, people and strategic partnerships. The Board remains confident that the Company is well positioned to seize the growth opportunities its sub-Saharan footprint presents. 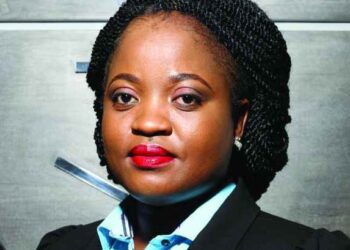 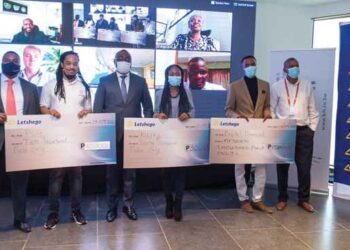 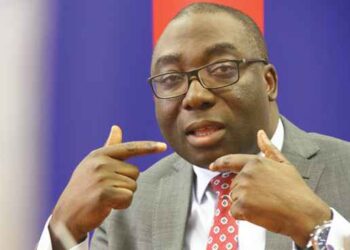 Okai fast off the blocks 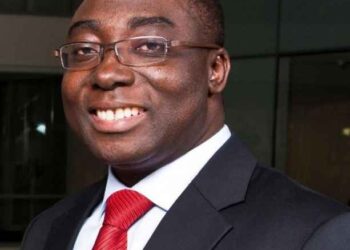 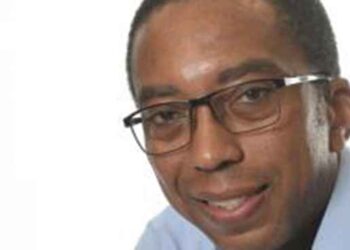 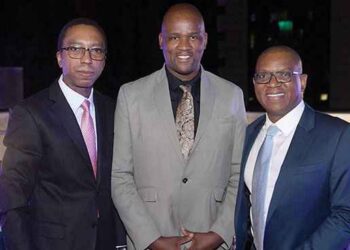