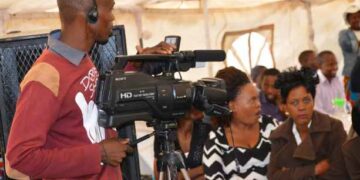 Letlotlo: A man who defeat all odds

Letlotlo: A man who defeat all odds 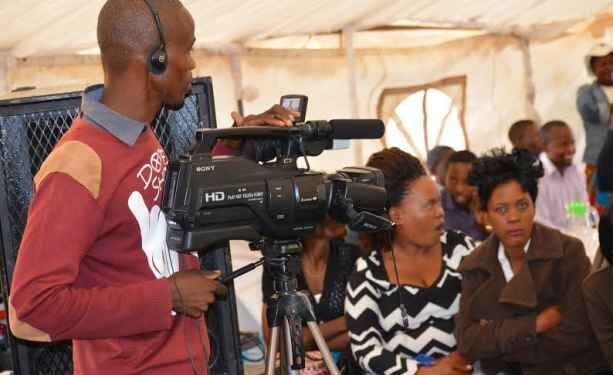 The future of any society is in its youth, as it’s commonly said there are the leaders of tomorrow. Therefore, they need special preparedness before they can take their future responsibilities.

Hence, while still on their journey to the future, it’s important for them to be given opportunities which can usher them to their places of destinations. This thought inspired the government of Botswana to introduce programme which are geared towards raising young’s standard of living.

To achieve this objective, poverty alleviation, provision of basic infrastructure and social services became development priorities.  It was therefore a given that policies and programmes would be put in place including programmes such as Youth Development Fund (YDF) as part of implementation efforts.

To date, many youth continue to benefit from this initiative which serves as employment creation policy and it is yielding what was set as target in Youth Policy document of 2014. One such youth who benefited from this programme is Othusitse Letlotlo of Lehututu.

As a result of failing Junior Certificate back 2004, he was caught by the snare of unemployment which has besieged most of youth. Unlike other youth who resign themselves to fate when unemployment derails them from their future ambitions, Letlotlo acted contrarily. He started to do menial jobs for survival but his mission of turning the fortunes of his family was still pre-occupying his mind.

Fast forward to 2010, he met a Good Samaritan who introduced him to the world of video shooting. Things turn around, as his mentor also gave him incentives to motivate him to work hard. Though he did not operate with advanced video cameras, he really appreciated that opportunity which was the ground breaking for what he is today.

After gaining experience, he joined the Youth Empowerment Scheme (YES) in 2013, the programme which was introduced by the government to enable the youth to develop good work ethic and business training through character building and technical skills. The reason behind his decision, he said he wanted to acquire some business skills before he started his business.

“I really appreciated the Department of Youth in Hukuntsi where I was attached. I learnt a lot about business since they monitor YDF beneficiaries’ businesses” he said.

However, his spell with the aforementioned department was short lived after he applied for Youth Development Fund (YDF) in 2014 and he was approved. Thereafter, he was forced to quit and focus in starting his business which was funded at the cost of P100 000.The light started to shine brighter at the end of the tunnel as he bought modern video cameras, printers, studio lights, camera stand and other equipments.

His business now caters for customers from all walks of life including government departments, council, Companies individuals and tourists. Though his business is blossoming, he is planning to diversify his business by introducing a small stock farming. He said it is perilous to depend on one business source.

Just like any other business, his business is faced with high rental prices but he is optimistic that Land Board will respond positively to his application of business plot. END.

DStv and Virgin Active, your exercise companions during lockdown