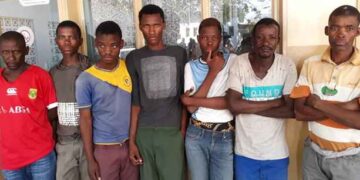 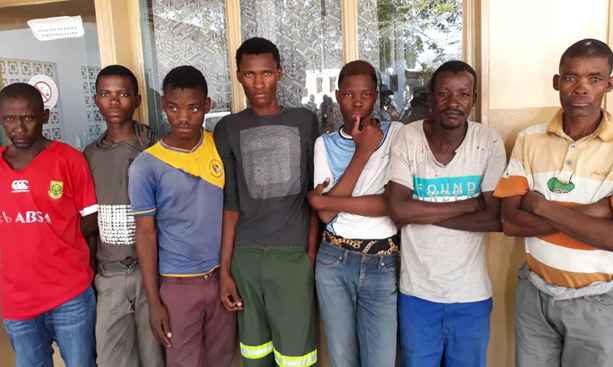 Police in Letlhakane have arrested seven men aged between 17 and 45 years after they were found in possession of antelope carcass, which they failed to account for.   Station Commander, Superintendent Michael Maphephu said the suspects were arrested at Mmea.   “When confronted,the suspects failed to produce a hunting license and they were arrested,” Maphephu revealed.

No one can stop elections- IEC 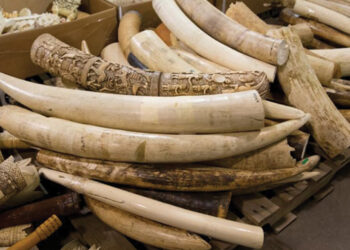 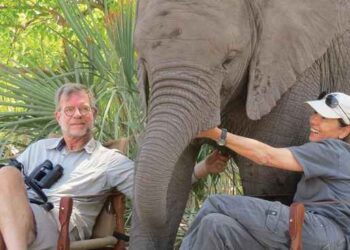 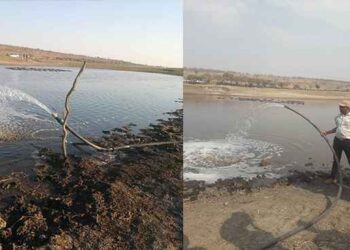 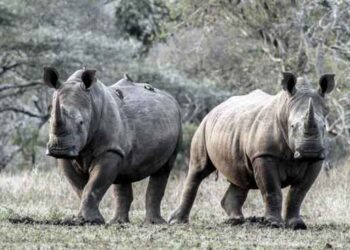 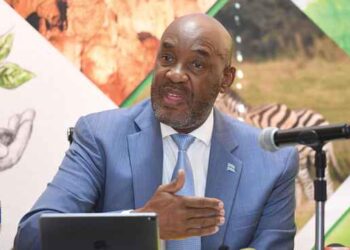