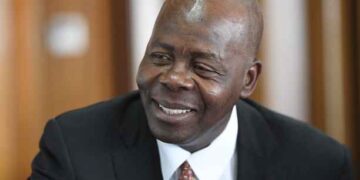 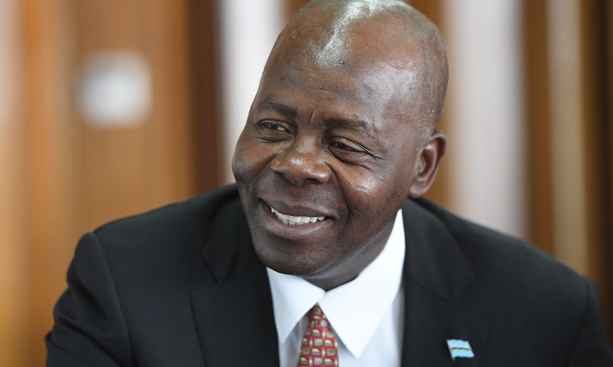 There has been a serious concern from some sections of the society that the Director General of Directorate of Intelligence and Security Services   (DISS) Peter Magosi has turned himself into a celebrity spy chief, acting in Hollywood style.

The arrest of his predecessor Isaac Kgosi and the subsequent searching of his properties that was conducted in the full glare of the public due to the on-the-minute broadcasts in social media have worked to create a perception that the DISS boss thrives on the spotlight.

It was not clear whether it was his office that invited the media to watch and broadcast his exploits; a move that was attacked by a section of society for embarrassing people that he was arresting.

He has increasingly hogged the spotlight and of recent he seemingly has taken personal charge of President Mokgweetsi Masisi, visibly by even standing behind him when he gives speeches in public events. Some insist that this is a role that he should delegate to a junior officer or to a soldier as was previously the case during President Ian Khama’s reign. Magosi stood and towered at Majestic Five in Palapye on Saturday as Masisi talked at the Botswana Democratic Party (BDP) retreat.

But Magosi has an explanation to all these.

While rubbishing accusations of bringing Hollywood style to the intelligence assignment, he insisted that his main responsibility is to ensure the protection of the Head of State is not compromised. There should also be no threat to the security of the country and this is his task.

“If the security of the president is under threat I have to take upon myself to lead his security details as I am the head of his security,” he reasoned. DISS, according to Magosi, is tasked with the protection of VVIP including the head of state.

Asked if indeed there are some threats to the live of President Masisi, he answered in affirmative but was quick to add that he cannot discuss the issue any further.

Magosi, who is a former Head of Military Intelligence, said they received some intelligence information that there are some people who wanted to compromise the security of the president during the BDP retreat.

During the retreat BDP members were requested to accredit and those who didn’t have accreditation were not allowed to enter the barricaded area at Majestic Five hotel.

Security was stepped up at Majestic Five hotel, at flashpoints, and other sensitive areas with his motorcade increased by five black identical black Presidential SUVs.

Opposition political parties have accused DISS of meddling in the internal politics of the ruling party. However, Magosi has dismissed that.

“If any gathering of a political party compromises the security of the country we will step in,” he said.

In an interview with Duma FM recently, BDP presidential candidate Pelonomi Venson-Moitoi said she was aware that DISS agents started following her around after she announced that she will challenge Masisi.

Magosi flatly dismissed the allegations, saying DISS is a professional organisation that is apolitical.

He joined the Botswana Defence Force in 1985 as officer cadet progressing on to become Head of Military Intelligence.  He was fired by former President Ian Khama in 2016.

At one point he was a member of Special Forces, an elite unit within the military, He took over from Kgosi at MI when the latter became Private Secretary to President Khama and subsequently founding Director General of DISS in 2008.

In 2009 Magosi’s MI Unit shot and killed John Kalafastis, a murder which still remains shrouded in secrecy as no information has been forwarded as to why he was killed.

His three officers were convicted of murder but later pardoned by the former President Khama whilst he was still Head of State. Last year President Masisi appointed him the DG of DISS after the unceremoniously firing of Kgosi. 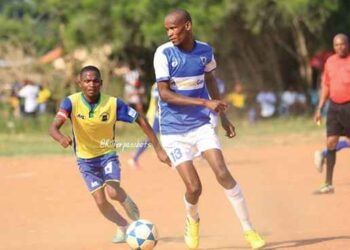 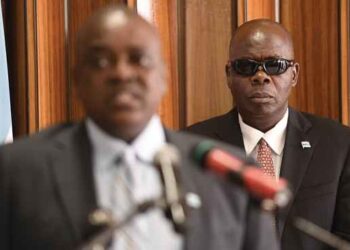