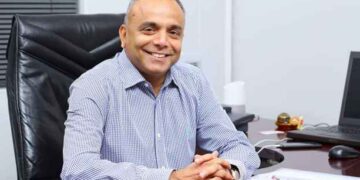 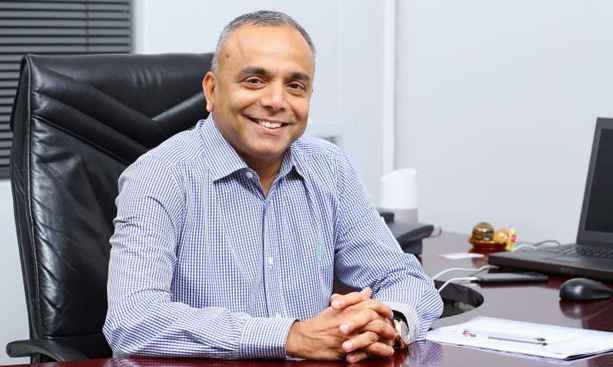 v Choppies Supermarkets in Kenya could be on the brink of turmoil as on-going corporate troubles in its home country of Botswana takes a hit at its Kenyan operations.

Citizen Digital’s spot-check on Choppies outlets across its vast branches in Nairobi and Kisii has curved open the retailer’s woes to seemingly put the rather new entrant on the blink of collapse.

While the majority of outlets around Nairobi’s Central Business District were adequately stocked but for a number of empty rows and shelves to include the absence of essential brands, a spot-check of the retailer’s Kisii store showed gaping spaces.

Despite having a considerable hold of essential and fast moving commodities, the depletion of stocks from its other product categories could signify near-term trouble for the multi-national retailer.

Staffers who spoke anonymously to Citizen Digitalhave attributed the outstanding shortfall in stocks to ongoing wrangles pitting the supermarket with its suppliers, some of whom have already severed ties with the retail chain.

In Kisii, staffers have further disclosed on the grave stakes for the retailer to inform of unpaid salaries and wages dating back to a month.

Attempts to reach Choppies management for comment on the ensuing troubles were unsuccessful by the time of publishing.

The impending turmoil largely has foundation in its parent company in Botswana which in the course of last week suspended its Chief Executive Officer Ramachandran Ottapathu over the alleged non-disclosure of suspect transactions.

While the immediate discharge of the CEO has been attributed to accounting queries, multiple media outlets across Southern Africa have reported on on-going board-room wrangles pitting the suspended executive and the firm’s board.

For its troubles, Choppies has seen the trading of its shares at both the Bostwana Securities Exchange (BSE) and the Johannesburg bourse drop, having kept investors in the dark for the subsequent non-disclosure of its financial results running to June 30, 2018 and following the lapse of the September 30 reporting deadline.

The supermarket joins a queue of troubled domestic retailers who remain on the blink of collapse to include Nakumatt and Uchumi.

Choppies entrance to the Kenyan market was ushered in by the buyout of the distressed Ukwala supermarkets and has since gone on to setup new branches with a medium target of 22 outlets.

The retailer now has a hold of over 15 branches across the country to include six outlets in Kisumu, one in Nakuru, Kericho, Bungoma, Kisii and Athi River.

In Nairobi the retailer has five stores with three falling in the Central Business District.

While Choppies makes for one of the giant retailers on the continent represented in a weighty 260 stores, the retailer has humble begins in its native Botswana having began as a standalone insolvent store in 1986. [citizentv.co.ke] 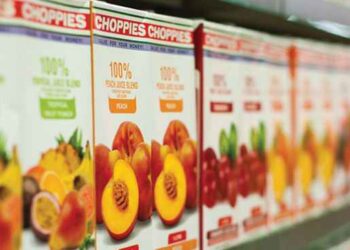 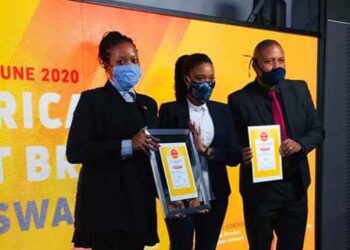 Choppies, the most admired brand in Botswana: Survey 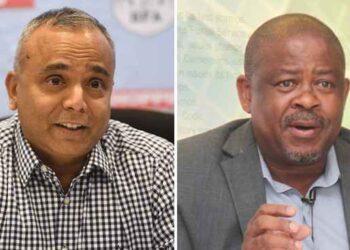 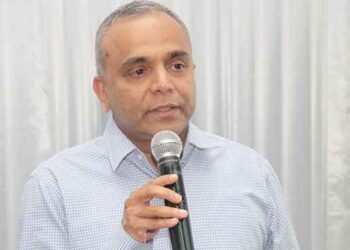 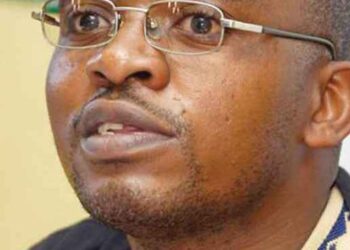