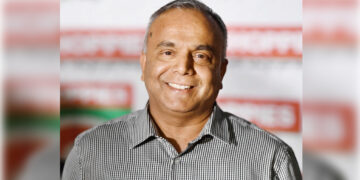 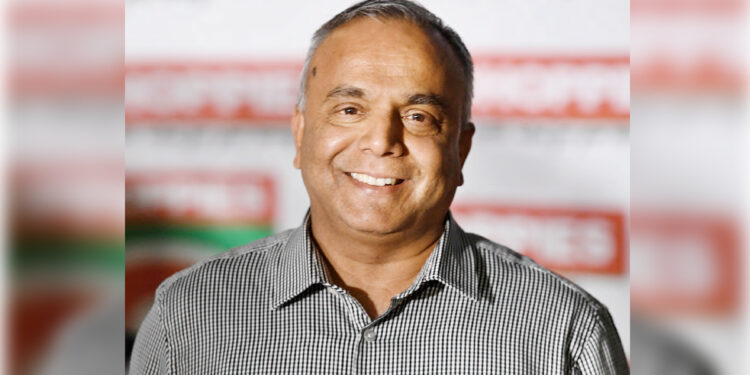 The giant Botswana grown retail company said the decline was a result of the negative volume on growth due to the impact of the Covid-19 pandemic and currency weaknesses in Zimbabwe and Zambia. “In spite of the lock downs implemented in the Group’s largest operations, being Botswana and Zimbabwe, coupled with the currency depreciation both in Zambia and Zimbabwe, the Group did well to reduce the possible huge revenue losses which resulted in a reduced impact on the gross profit. Consequently, gross profit margins reduced slightly to 22.0% (2019: 22.9%),” said Choppies.

In response to lower volumes, the Group says it has managed costs aggressively by reducing its spending by 14.3% resulting in a 4.7% drop in EBIT, as drop in gross profit was offset by low expenditure.

The Botswana business, according to the company, continued to show the strong resilience in an increasingly competitive operating environment and poor trading conditions amongst others. Botswana’s revenue, the company said, declined by 4.6% despite volumes reducing by 6.4%.

“The gross profit margin, albeit lower at 22.3% (2019: 24.5%) remains relatively healthy despite the extremely challenging trading conditions. The Expenditure was well controlled with a total expenditure reducing by 15.6% negating some of the decline in the gross profit,” added Choppies.

Chief Executive Officer (CEO) Ramachandran Ottapathu said Choppies Namibian operation continued to show improvement in gross profit even though it still has a very small footprint. Revenue for Namibia increased by 3.2% with gross profit margins improving to 19.3% (2019: 17.9%). EBIT losses in the Namibian market according to the Botswana Stock Exchange (BSE) listed Group reduced by 95% due to the improved gross profit margins coupled with an 8.2% drop in expenditure.

In Zambia, Choppies noted that the business also showed an improvement in gross profit but the continued weakness of the Kwacha against the Pula had very significant impact on trading results and expenses. “Even though the Pula revenue declined by 28.5%, revenue in Kwacha grew by 2.4% despite volumes reducing by 8.9%. Gross profit margins improved to 18.9% (2019: 16.5%) driven by the price inflation. EBIT losses reduced by 33% due to effective cost control. The Zambian segment consists of 25 stores (2019: 21),” the Group said, giving an update on the promising Zambian market.

The operation in Zimbabwe continues to be stagnant due to a high constrained economic activity. “The changes and volatility of the Zimbabwean currency makes operating in this market extremely difficult, as gains obtained at country level gets eliminated when converted at group level due to the weak currency when compared to the Botswana Pula,” said Choppies worried over Zimbabwe.

Revenues in the Zimbabwean market declined by 21.3% to P211.4 million (2019: P268.6 million) resulting from a weakening of the local currency against the Pula during the previous 6 months. “EBIT reduced to P7.9 million (2019: P10.2 million). Even though this business remains self-sustaining without any cash flow constraints, repatriation of profits to Botswana will continue to be difficult until the economy undergoes a structural change. The segment consists of 32 stores (2019: 32),” said Group.