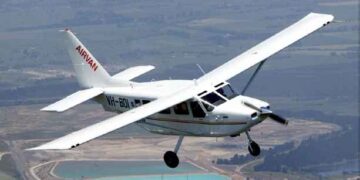 CAAB lifts the grounding of 28 Aircraft

CAAB lifts the grounding of 28 Aircraft 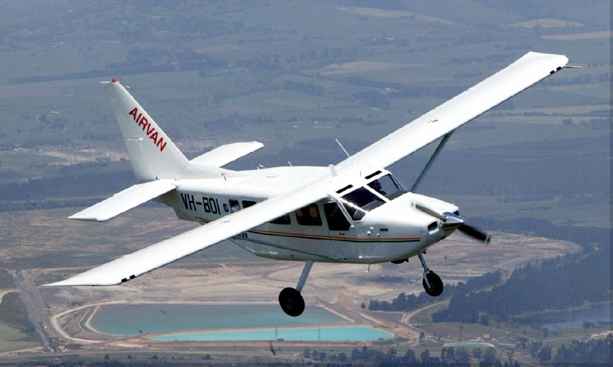 The Civil Aviation Safety Authority of Botswana (CAAB) has lifted a temporary suspension of 28 Botswana licensed GippsAero GA8 aircraft operations put in place on the 23rd July, 2019 with immediate effect.

The temporary suspension of GA8 aircraft flights was put in place as a safety precaution following a recent fatal parachuting accident in Sweden on the 14th July.

New information received by CAAB indicates that, there is no evidence of a potential unsafe condition associated with the aircraft. Therefore, the GA8 aircraft type can resume normal operations.

The precautionary suspension was triggered by initial information from the investigation into the Swedish accident which showed the accident aircraft had broken up in flight.

Based on information available immediately after the accident, the 28 GA8 aircraft in Botswana were grounded. Botswana has 7 operators licensed to operate this type aircraft.

CAAB, wishes to express their appreciation for the cooperation received from the 7 Operators who respected the suspension of the Aircraft despite the possible negative impact on their business. 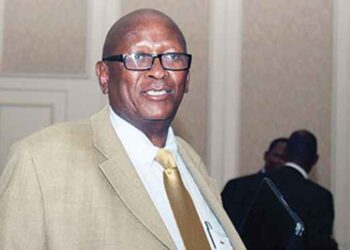 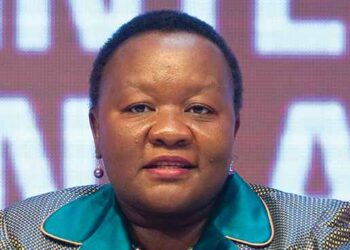