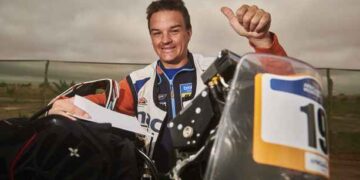 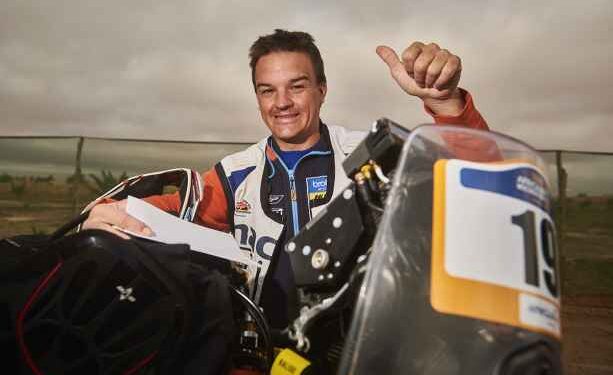 Argentine driver Orlando Terranova led the Dakar Rally after the second stage in Saudi Arabia on Monday while double Formula One champion Fernando Alonso smashed his Toyota on a rock and fell hours behind.

In the motorcycle category, Botswana’s Ross Branch won the stage while Britain’s Sam Sunderland was runner-up and took over at the top for KTM.

Alonso was running fourth in his Hilux pickup after 100km but the Dakar debutant was then sidelined with suspension damage and a broken wheel on the 367km stage from Al Wajh to the desert city of Neom.

The Spaniard, with co-driver and five-times Dakar winner Marc Coma, had been 11th overnight but plunged down the standings as they waited for an assistance truck.

The pair finally got moving again after a two and a half hour delay. Terranova, driving a Mini, finished second in the stage won by Toyota’s South African Giniel De Villiers to carve out a lead of four minutes and 43 seconds over Spaniard Carlos Sainz in a Mini buggy.

“It was very tricky, especially towards the end when we lost a lot of minutes. We had trouble finding our way and had to turn back two times, 3km back and forwards. It was tricky, but at least there were no punctures today,” Sainz said.

Defending champion Nasser al-Attiyah of Qatar was in third place for Toyota and six minutes off the lead. De Villiers, winner in 2009, moved up to sixth overall but 12 minutes behind Terranova.

Lithuanian Vaidotas Zala, the overnight leader in a Mini, dropped to fifth.

(Writing by Alan Baldwin in London, editing by Ed Osmond)