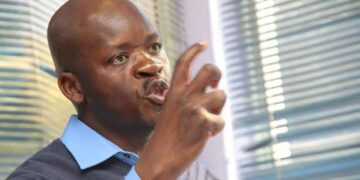 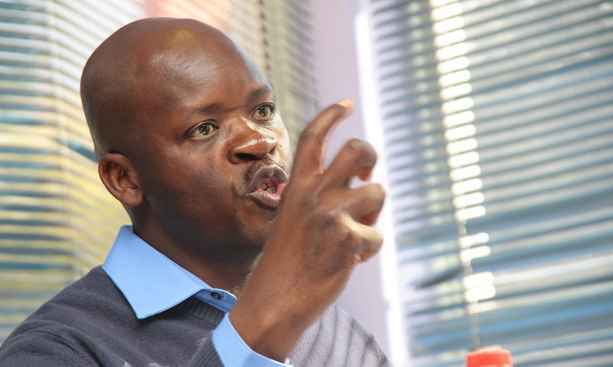 1. Botswana Sectors of Educators Trade Union (BOSETU), yesterday learnt with great shock an incident of an assault of a teacher that happened at Madiba Senior Secondary School.

2. The general public and stakeholders would recall that as a trade union we have on several occasions raised an alarm to the powers that be about violence in schools, perpetrated especially by students against teachers.

3. In our 2019 end of year message, we again raised a red flag about this issue, and we below reproduce it as thus; “The year 2019 saw a worrying increase in incidences of student violence against teachers, and as such, have subjected teachers to hazardous working environment. We have seen students physically attacking teachers and injuring them. This, no doubt, is a phenomenon that greatly worries the BOSETU as union, and it’s a matter which a national discourse needs to be opened around it. BOSETU has on numerous occasions called for the intensification of security in schools and the strengthening of the guidance and counselling units to address matters of behavior modification and the use of habit – forming substances by students”.

4. These attacks on teachers pose some great and untold risks in the teaching and learning environment in schools, and specifically to teachers themselves. As things stand now, one wonders how the situation and the mood is at Madiba Senior Secondary School following yesterday’s incident.

5. It is our considered view as BOSETU that this situation is brought about by a myriad of factors including among others, the collapse of the moral fiber in society, the non – functional guidance and counselling units in schools owing to negligence by system, rampant intrusion of drugs in school campuses.

6. As BOSETU we would like to express our apprehensiveness on the stringent manner in which the Education Act regulates the application of corporal punishment in schools. Our view is that there is dire need to review the Education Act to relax the terms of the application of corporal punishment in schools. This in our view would contribute to bringing sanity with respect to discipline in schools as was the case in yester years.

7. BOSETU as well would like express its concern about numerous cases in which schools would recommend for the expulsion of extremely errant students, following a due process of disciplinary proceedings, only for such expulsion to be reversed by ministry management. This has kept uncontrollable and highly undisciplined students who end attacking teachers in schools.

8. We would like, as a union, to express our disdain and disappointment that, government has more often adopted a principle of “removing the veil” in some cases that teachers are taken to the courts of laws by parents for having applied corporal punishment on students. Such teachers are embarrassingly left to legally defend themselves even though such acts would have been committed in pursuance of duty. This has made teachers to refrain from instilling discipline in students in fear of litigations, hence the state of indiscipline that has found its way in schools.

9. As BOSETU we call upon the Ministry of Basic Education and the school authorities to urgently and decisively act to curb this issue of violence of students against teachers in schools by intensifying security services in hotspot schools, facilitating parents’ involvement in student discipline, and tightening up the penalties imposed on the perpetrators, including exclusion from school of the bully students.

10. In the long term, we call upon government to strengthen the Guidance and Council Units in schools by absorbing trained school councilors to identify and address matters of behavior modification, and the use of habit – forming substances by students. 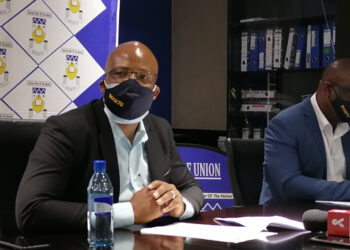 BOSETU’S RESPONSE TO THE 2021/22 BUDGET PRESENTATION 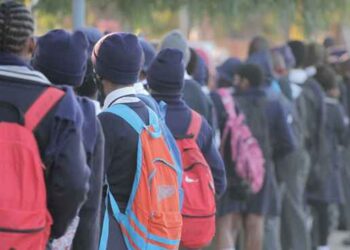 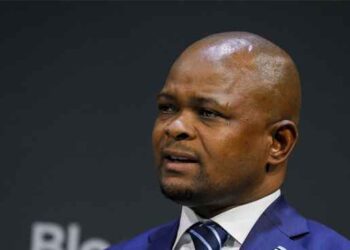 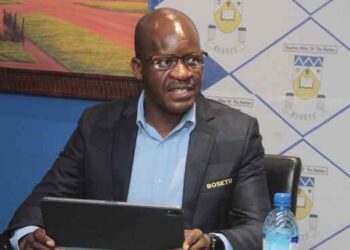 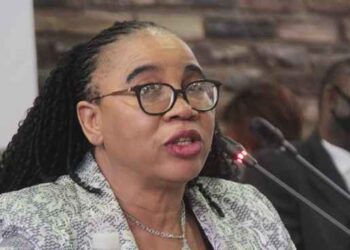 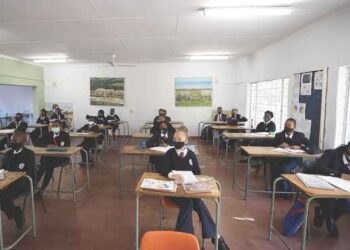