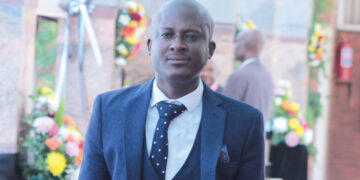 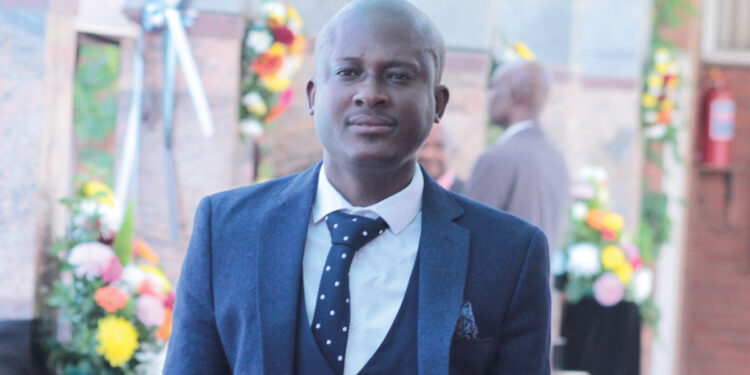 Conscious of the instability that it can suffers, Botswana National Front (BNF) is considering to lifts the suspension of Phenyo Segokgo by BNF Tlokweng constituency, The Patriot on Sunday has learnt.

The BNF Tlokweng which is prone to instability ahead of every primary elections is said to be already marred by instability following the suspension of Segokgo over issues of indiscipline.

The Patriot has gathered by is that BNF South Central Region summoned both BNF Tlokweng constituency committee leadership and the maverick youthful Segokgo for reconciliation talks.

Sources have revealed the meeting chaired by the BNF South Central Region Chairman Kagiso Tshekega on Wednesday will decides whether to lift the suspension of Segokgo to avoid chaos.

It is reported Segokgo’s suspension is to deal with the primaries more than claimed indiscipline.

“The meeting called by the region chairman was to iron out issues between the BNF Tlokweng committee and Segokgo. Present at the meeting was Tlokweng constituency chairman Edward Lekoko and Constituency Secretary Gloria Nkwe who promised to make peace with Phenyo,” said the source.

Contacted for comment on Thursday, Tshekega said the suspension matter is an internal issue.

Asked whether he summoned the two parties for a reconciliation and possibly lifting Segokgo’s suspension, Tshekega cagey with details noted that he cannot talk to the media about anything now.

“As the chairman of the region and regional committee at large, what we are awaiting for at the moment is the appeal from Phenyo Segokgo and other suspended members but we didn’t received anything from them. All these issues cannot be discussed with the media at this time,” he said.

BNF Tlokweng Chairman Edward Lekoko could not been drawn in discussing the matter but he directed this publication to region chairman Tshekega noting that his is the one who handle issues.

In an interview, Segokgo also said he cannot talk to the media as the matter is dealt with internally.

He could not confirm or deny meeting with the BNF Tlokweng and regional leadership this week.

It is also said Segokgo is suspended with other two key BNF committee members being Mothusi Seakgosing and Phetso Zachariah who are said to be close allies to former South East Council chairman.

University of Botswana (UB) political analyst Mokaloba Mokolaba said the BNF disciplinary committee is within its rights to suspend any member on allegations pending a disciplinary hearing.

Nevertheless, Mokaloba stated such can affects party preparations especially as the BNF gears towards primary elections which are controversial in nature and preparations for 2024 general elections.

“My take however is that the matter will be resolved on time to avoid any further disruptions. The BNF need working especially in constituencies such as Tlokweng which they have since lost to the BDP. It will take unity and preparations to wrestle backwards and the constituency from the BDP,” said Mokaloba.

So, he encouraged the members to be united at all costs ahead of the important 2024 elections.

BNF expects to conduct its primaries earlier in 2022 so as to have time to resolve protests quickly.

The 2022 revelation was made by the BNF Acting Deputy Secretary General (DSG), Tona Mooketsi.

As the campaigns are gaining momentum ahead of the BNF primary elections slated for 2022, a hotly contested race is expected between Phenyo Segokgo and his elder cousin Masego Segokgo.

The BNF members in Tlokweng are divided against the two political kingpins with sources close to the developments revealing that younger Segokgo’s suspension was mooted by Masego’ s allies.

“The two have shown their interest to represent the BNF and Umbrella for Democratic Change (UDC) as a parliamentary candidate for 2024 elections. Phenyo has been winning the hearts of the members at different structures and this caused concern to his brother’s camp,” said a source.

Furthermore, the younger Segokgo has been accused by the committee for surpassing it when he mobilized funds for the UDC 2019 elections petition as Tlokweng successfully raised P10 000.

But, the BNF consistently denied to this publication that there is a fallout between the two cousins.

Miss Botswana is back 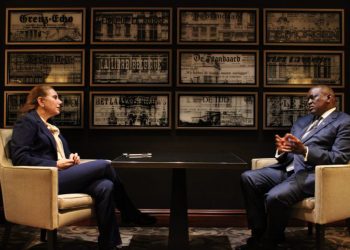