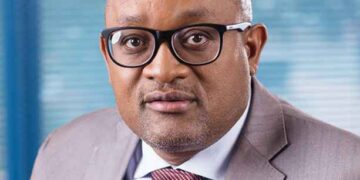 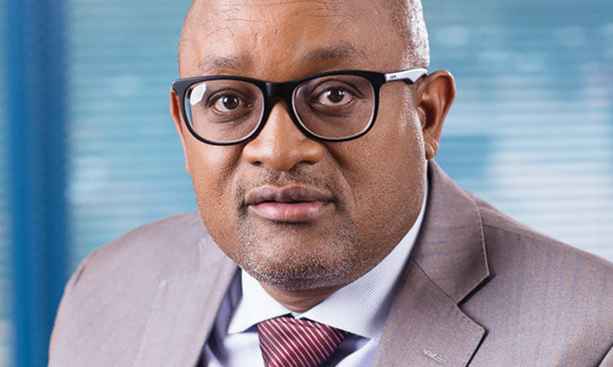 Botswana Development Corporation (BDC) has registered 25% growth in its revenues for the financial year ended 30 June 2020, reaching P536 million as opposed to P427m achieved in 2018.

The company’s growth in earnings was driven by interest income, increase in the commercial value of properties while Group’ total assets stood at P1.5 billion.

Group operating profit reached P341 million against P175 million from prior the year, a 94% growth attributable to efficiencies attained on cost of services from one of group’s subsidiaries.

“Despite the impact of COVID-19, the Group remained resolute and maintained the lower administrative expenditure amounting to P130 million, much lower that the 33% prior year due to overall cost containment as well as well planned restructuring of some investment assets that has resulted in loss control,” says BDC, underscoring that the Group total assets grew by 6% year-on-year.

The corporation also said it pushed for higher cost efficiencies resulting in administrative expenses reducing by 9% whilst overall costs reduced to P46 million against the prior year’s P93 million.

“Finance costs grew up by 44% to P100 million which were a necessary cost in line with a new funding that was taken on board to facilitate the pipeline conversion as well as to facilitate the second regional transaction that was made into a Pan African real estate income Group,” BDC says.

BDC s at a stage where it is ready to implement a new strategy direction dubbed “Beyond 2019”.

The CEO Cross Kgosidiile’s led organisation notes that the strategy is premised on maximising and creating long-term value for shareholder and creating wealth for future generations by deeply integrating Botswana into the global economy space through investments and partnerships too.

“The current operating environment which has been affected by the COVID-19 has allowed the corporation to identify opportunities to undertake as part of the new “Beyond 2019” strategic plan. As a result BDC will invest in projects that will accelerate the country’s economic recovery process whilst ensuring the economy is prepared to withstand similar shocks in future,” BDC states. 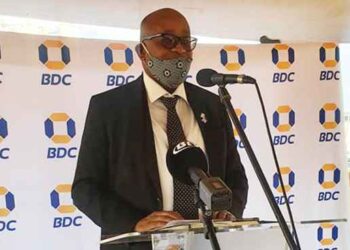 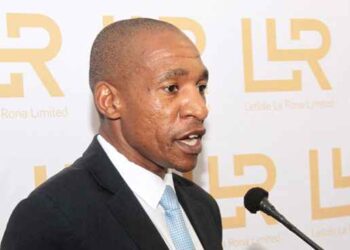 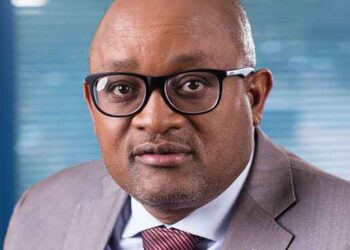 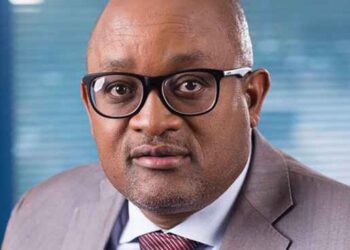 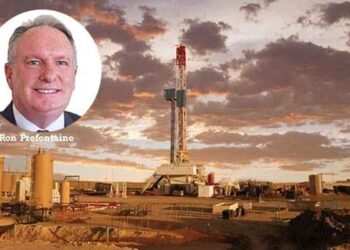 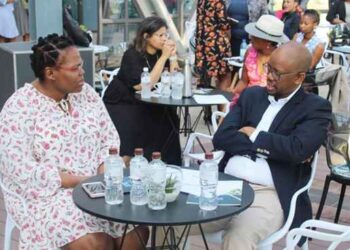