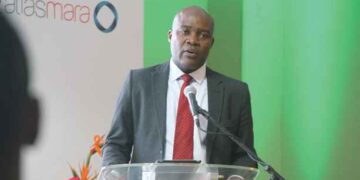 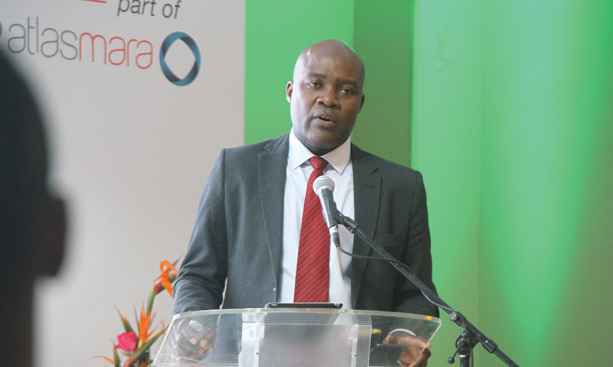 BancABC announced its first financial results ever since it listed in the Botswana Stock Exchange (BSE) with an impressive steady growth recording 3% increase on the revenues and a 4% growth on the Gross loans and advances.

The bank’s Managing Director Kgotso Bannalotlhe, when announcing the results on Friday, said the bank’s perfomance in 2018 reflected continued profitability in challenging economic and financial conditions.

He said the bank sustained profitability similar to the prior year, in which constrained liquidity conditions impacted on the bank’s interest expense which was balanced, by a strong performance on Non-Interest Income.

Bannalotlhe said the bank has made strides in positioning itself for the future to continue to take advantage of opportunities presented in the market with its listing on the BSEL.

The results indicated a rising cost of deposits which increased by 19% and was balanced by an increase in non-interest income, returning a net profit after tax that was marginally down from the previous at P128 million.

Moreover, the significant increase in customer deposits was invested in Bank of Botswana Certificates (BOBS’s) and Treasury Bills which increased by 84% to P 1.2 billion. The growth was mainly to cater for anticipated future loan growth as well as to contain liquidity.

BancABC Finance Director Fortune Takaindisa said the bank recorded a steady growth in a number of streams with the bank’s profit gaining a 3% increase with a strong balance sheet following growth in total assets of 12%.

“The bank has done well scoring positive on the profits around certain segments leading to a 3% revenue increase. On the downside cost of funding increased 3.9 % in 2019 to 4.4% in the previous year, costs went up 8% resulting in net profit after tax of P128 million which was 8% below prior year,” said Takaindisa.

He, however, said the foreign exchange trading profits went down compared to the previous year as volumes went down and increased completion for business resulting in margin compression.

With regards to the outlook for the bank Takaindisa maintains that focus will be on executing key projects to manage the cost of funding volatility, through growing transactional volumes as well as diversifying the non-funded source of income. 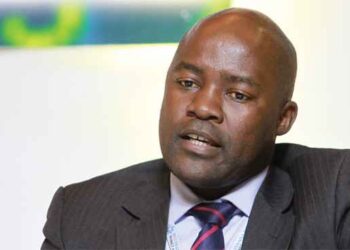 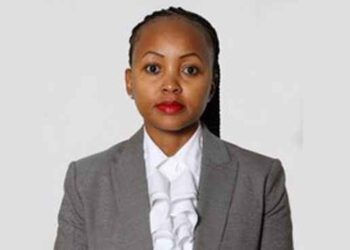 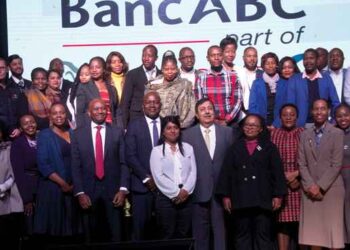 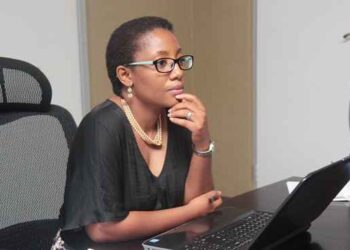 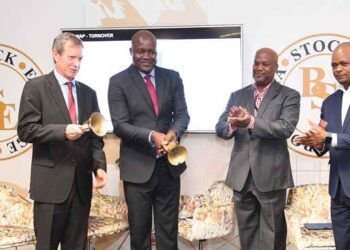 BancABC lists on the BSE 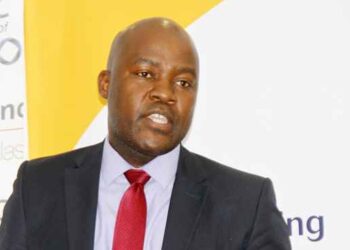