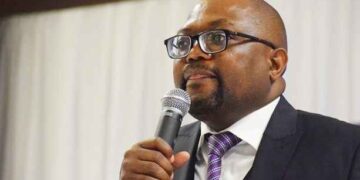 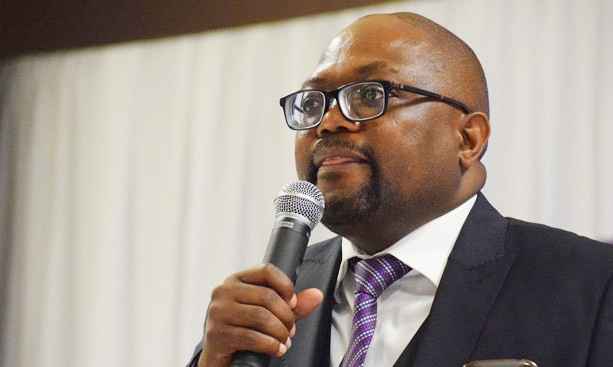 ALL OF US MUST WORK TO UNITE OUR PEOPLE:

We, the Alliance for Progressives wish to express grave concern about the unfolding  narrative playing out within the ruling party,  particularly  the  potential  deleterious  influence on our national tranquility, of the words and sentiments attributed  to  both  the  current President  of the  Republic  of Botswana, Dr Masisi and  his predecessor Lt General  Dr Khama  which  are provoking,  invoking  and  stoking  undue tribal tensions.

We  are  aware that  we  the  Progressives  do  not  possess neither  the  monopoly of wisdom nor the  authority to enter into the  fray of the  internal  affairs at  the  Botswana Democratic  Party  or  any  other  political  formation  on  our land.   In fact, we particularly loathe to be commentators on what transpires in  other   parties,  when  there   is  so much more  to focus on: The nation  can  remain  assured that  we are singularly focused on and determined to give Botswana and   Batswana  an option  for  a  new  Botswana  that   is  a paragon of nation  building and prosperity on the African continent.

And  so  our   grave   concern  about  statements  made  by leaders of the BDP emanates purely from the reality that  the BDP is currently  an  institution that  is constitutionally mandated to govern   the  affairs  of  our  republic,  and   its leader  is the Head of State.  These leaders should be aware that  there  is a burden of responsibility that  comes with government,  the  chief among which  is  to  hold  our  people and communities together, united, regardless of any differences  that  may  or  may  not  exist  among them.    Our nation   is  founded  on  the   idea   that   the  diversity  of  our culture, language, beliefs, gender or religions – should be a source of  our  pride,  strength and  a  galvanising  ingredient for our common aspirations and vision to create a nation  in which all enjoy the rights to equality, freedom, justice and pursuit of happiness.  This diversity should be used to unite us, not divide us.

Indeed, we have no business and indeed no interest in volunteering a view on who between the  current and immediate   former   President,   is   right   or  wrong   in  their ongoing  public  impasse.   However,  as citizens  and  indeed as a  progressive  movement,  we  have  the  responsibility  if not  moral  obligation  to  call out  anyone regardless  of their place  in society on words expressed that  could  potentially undermine,  provoke,  invoke  or  stoke  undue misunderstandings or misinterpretations that  threaten the well cultivated tranquility and unity of our beautiful nation.

This  careless  use of words by both  Presidents  could  also feed  a growing  international  sentiment  that  our  country  is on the verge of a complete paralysis of its democratic institutions in general. If left unabated, the economic consequences oocassioned by such an international sentiment will adversely affect all our citizens regardless of their  party  affiliation.   We call upon  all fair-minded citizens of   all   pursuasions   to   stand  up   and    discourage   any celebration  of the  divisive  sentiments  conjured  by the  two BDP leaders.

It is in this spirit, and  with the utmost respect, that  we wish to appeal to both  his Excellency  the President of Botswana Dr Masisi and Former  President Lt General  Dr Ian Khama  to exercise their rights (in responding to how they are being treated by the  other)  with the  wisdom,  calmness,  maturity and discipline worthy of those who command significant audience  and  following  among the  citizens  of  our  nation. None  of  the  two  are  at  the  core  victims  of  any  ethnic  or tribalist  forces;  on  the  contrary both  are  leading  figures  in an  institution  and   nation   whose  foundational  pillars  are under   threat,  and  both  should  confront these  challenges with wisdom, maturity, responsibility and serenity.

Secretary General of the Alliance for Progressives

ON THE COUCH WITH: MultiChoice MD Katlego Arnone