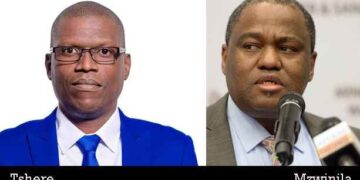 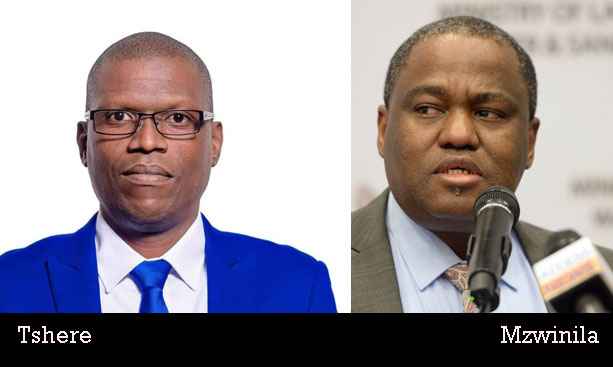 MR D. TSHERE (MAHALAPYE WEST): asked the Minister of Land Management, Water and Sanitation Services if he is aware of interruption of the main water supply line to Tewane Village; and if so, to state:

(i) why it was interrupted and for how long;

(ii) if he is aware water is rationed for residents;

(iii) the cost and quantity of bowsing water by trucks from Mahalapye since its inception; and

(iv) when the water situation will be remedied and normalcy restored.

(i) The supply in question was interrupted because of failure at Mogome tank, and the transmission line to the village. The affected period was between October 2018 to March 2019. During the process or during the six months period, we had to diagnose the issue, find the relevant contractor and fix it.

(ii) The water was bowsed or the residents received water from the bowsing system for this period. It was not really a question of rationing, because rationing is different from bowsing. During this period, because we had to urgently address this issue, water was bowsed to the village, Tewane.

(iii) The cost and the quantity of bowsing during the period was P90,000.

(iv) The water situation was remedied or started to be remedied during April and because of the rehabilitation we did, 160 cubic was supplied to the village on a daily basis versus the demand of 150 cubic litres per a day, and thus some level of normalcy was restored. Our long term plan is to connect the village to the North South Carrier (NSC) 2, which should occur during the year 2022.

I thank you Mr Speaker.

MR TSHERE: Supplementary. Thank you Mr Speaker. Honourable Minister is making it seem like water is restored in Tewane, but I was just there this weekend, and there is no water. People are being given a maximum of 50 litres per household, which is very difficult. I want him to state, because he says the problem was resolved in March. We do not understand, we went to elections without water in Tewane. 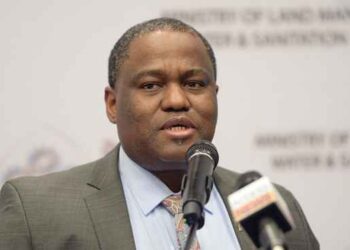 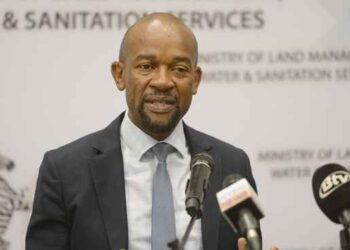 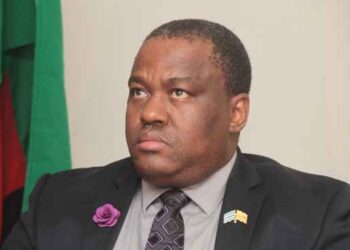 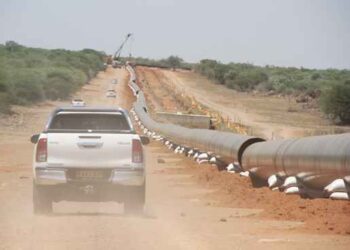 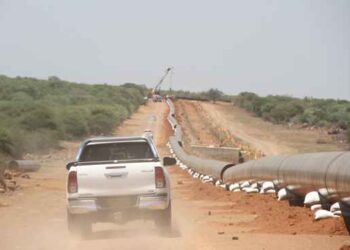 WUC rots from the head 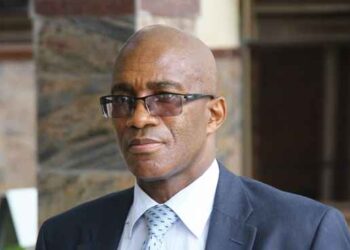